the Radical Interna on re-election of mayors • Channel C 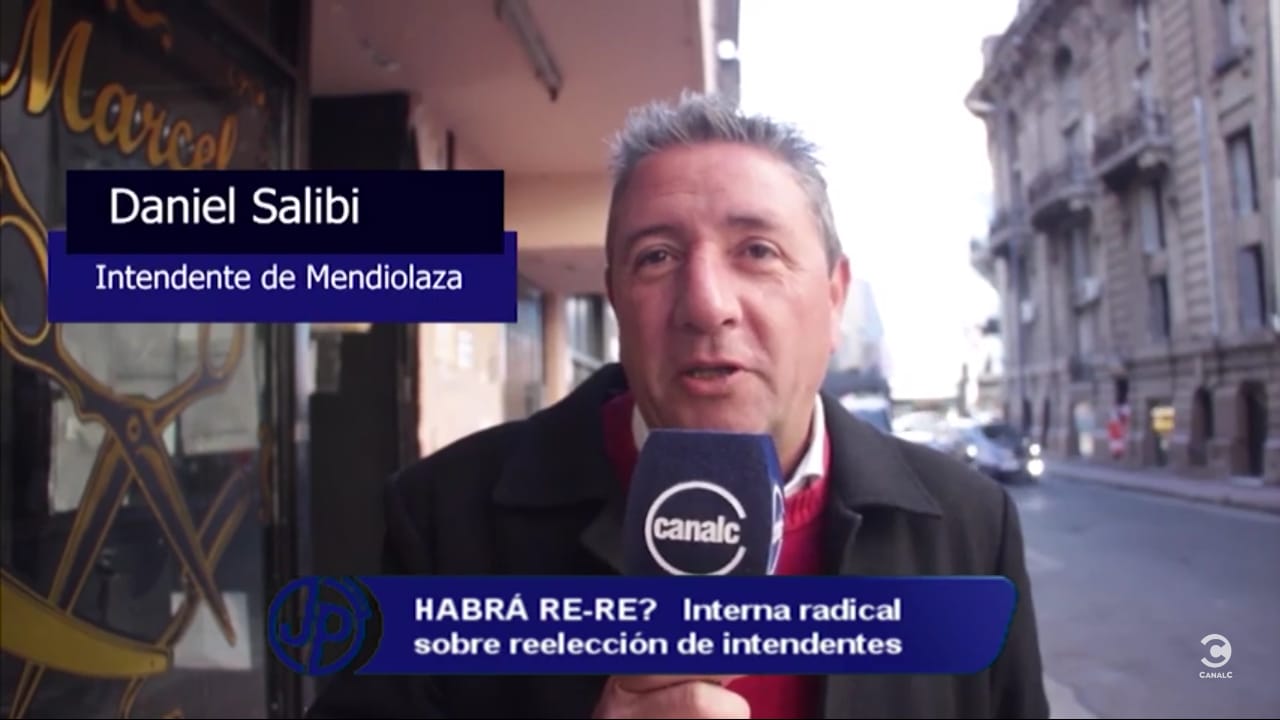 Last Tuesday, a group of radical mayors asked their legislators to modify the provincial electoral code and thus achieve a re-election.

“The mayors do not deserve this. This meeting is for the radical legislators to support us in changing article 7 of the law. We agree that there be two periods but we ask that they be reviewed and that the period that elapsed be the first and let’s have another second,” explained Luis Azar, mayor of Tanti.

For his part, Daniel Salibi, mayor of Mendiolaza, said that “we should at least have a meeting and based on that talk and debate accordingly”

“There is nothing that can come out if it is not an idea of ​​Peronism. This Peronism that brings the mayors to their knees and makes them beg the honeycomb to be able to govern. They suffocate them financially and say we are going to help you financially but you are the one who has to put the face “said De loredo in Voice and Vote