The remains of Valeria Oviedo arrived at Despeñaderos 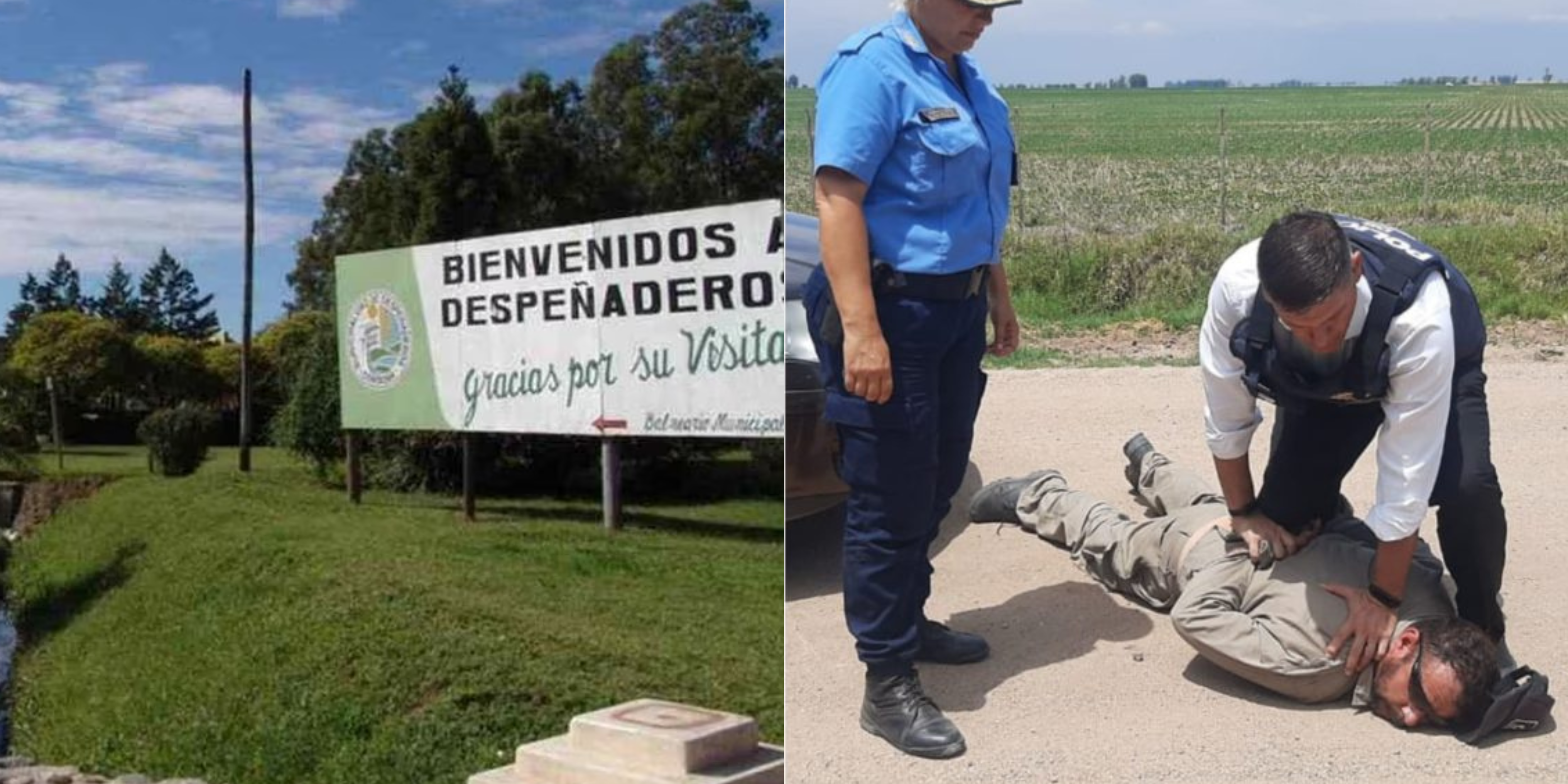 In the last few hours, the remains of Valeria Oviedo arrived in Despeñaderos, her hometown, where she was finally able to be fired by her loved ones. The 21-year-old girl was found dead in Sacanta, some 130 kilometers from her home, days after her family reported her missing.

The only suspect and for now detained for the femicide is Luis Alberto Ludueña, a trucker friend of the family, who had a complaint for gender violence filed by his ex-partner. Oviedo had plans to meet Ludueña, so the investigators maintain that the young woman “did not see the attack coming.”

In the truck that was found abandoned, and which would be the crime scene, a piece of iron was found that would be the murder weapon and blood stains. There was also a mattress with traces of blood and the autopsy revealed that Valeria died from four blows to the head with a blunt element. At the moment, they rule out that she has been sexually assaulted.

They also transcended photographs of the detainee, who in the last hours He was transferred to the Bouwer prison.