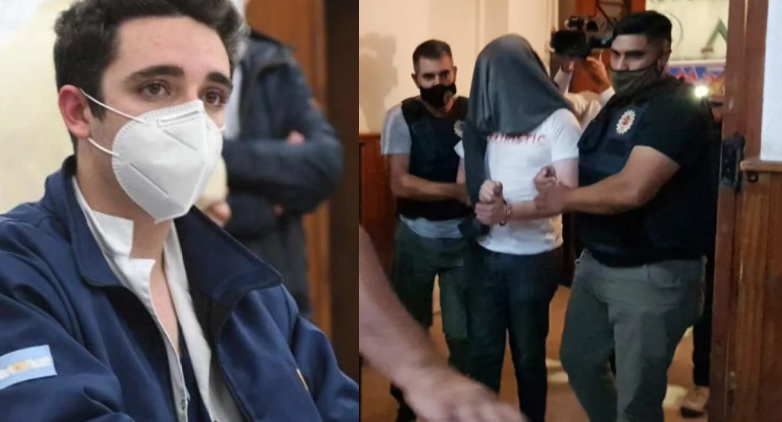 Ignacio Martín, the young man who was accused of being a “rogue doctor” from the Emergency Operations Center (COE) established at the start of the pandemic to carry out preventive and health tasks, will remain in prison after being denied parole for the third time.

The request was denied by the Control Judge Diego Ortiz, before the exhibition of the defendant’s defense attorney, Agustín Cattáneo. Ortiz maintained that Martín’s freedom would imply a flight risk and a hindrance to Justice, in what he considers the final part of the investigation stage of the case. He also mentioned the risk of escape, procedural obstruction, the lies and omissions of personal data of the accused to the authorities, in addition to mentioning the prognosis that he could face a sentence with a floor of eight years in prison.

Seven crimes are attributed to the young man, which are usurpation of title and illegal practice of medicine and use of a false private document, qualified fraud and ideological falsehood, homicide with eventual intent, serious injuries due to eventual intent and qualified fraud in degree of attempt. The crimes, the prosecution maintains, would have been committed by the false doctor when he provided services for the COE Río Cuarto and for the local Municipality, during 2020 and in the midst of the health crisis caused by the pandemic.

Read more: 98% of the fines in Córdoba are for bad parking