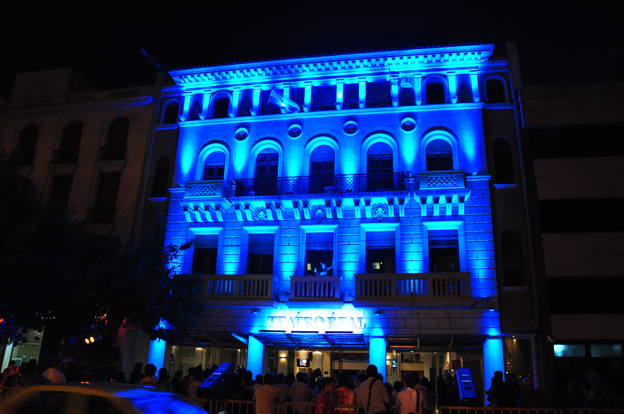 The Teatro Real celebrates its 95 years together, and the Comedia Infantil Juvenil, the Comedia Cordobesa, the Stable Puppet Cast and the staff of the technical area will carry out various activities for its celebration that will take place on the balconies, the hall and in the Carlos Giménez room. The artistic interventions will take place on Thursday, June 30, from 11 a.m. to 7 p.m., and are open to the public.

In addition, the participation of a music band made up of workers from the technical departments of the Real will be added with songs, dances and improvisations. There will be projections on the walls of the Sala Mayor to show what the theater was like in other times. An imaginary red carpet will take the members of the Theater to the locker room area for a “test” of costumes and clothes from the most famous works that have passed through so many decades of life to make a Final Photo on the 95th anniversary.

There will also be different interviews with different personalities and references in the history of the Teatro Real, such as the grandson of Francisco Espinosa Amespil, the builder of the building.

– 11:30 a.m.. Hall in front of the ticket office. Cordovan comedy. The language of flowers. Gabriela Grosso.