the salary increase will not apply to legislators • Channel C 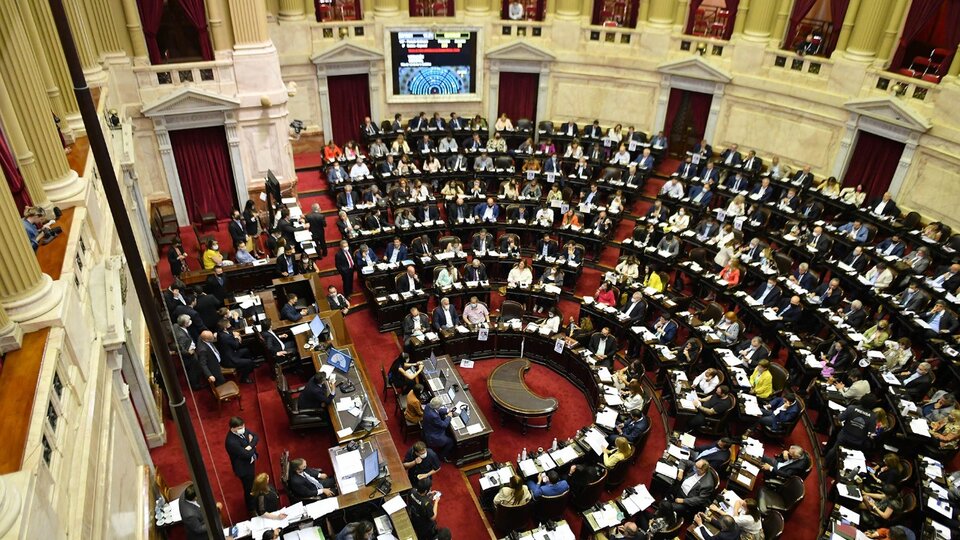 Through a joint statement by the president of the Senate, Cristina Fernández de Kirchner, and the president of the Chamber of Deputies, Sergio Massa, it was reported that “The increase granted last week to the staff of the National Congress does not apply to legislators.” And they ensure that “any increase to senators and deputies and deputies, must be discussed and approved by the plenary session of each House.”

Agreement with workers of Congress

Last Thursday, the joint agreement was announced for the salary recomposition of the workers of the National Congress in two tranches: 30% from July 1 and another 30% from October 1. In addition, it was specified that there will be a review instance in November, when the salary increase will be compared with the evolution of inflation.

In this sense, the possibility of incorporating a fixed non-contributory sum for personnel, except for national legislators, will be evaluated. The agreement was closed during a meeting in the Delia Parodi Room that was shared by authorities from the Deputies and the Senate with representatives of the unions that make up UPCN Congreso, APL and ATE Congreso.