The second daughter of Darío Barassi was born • Channel C 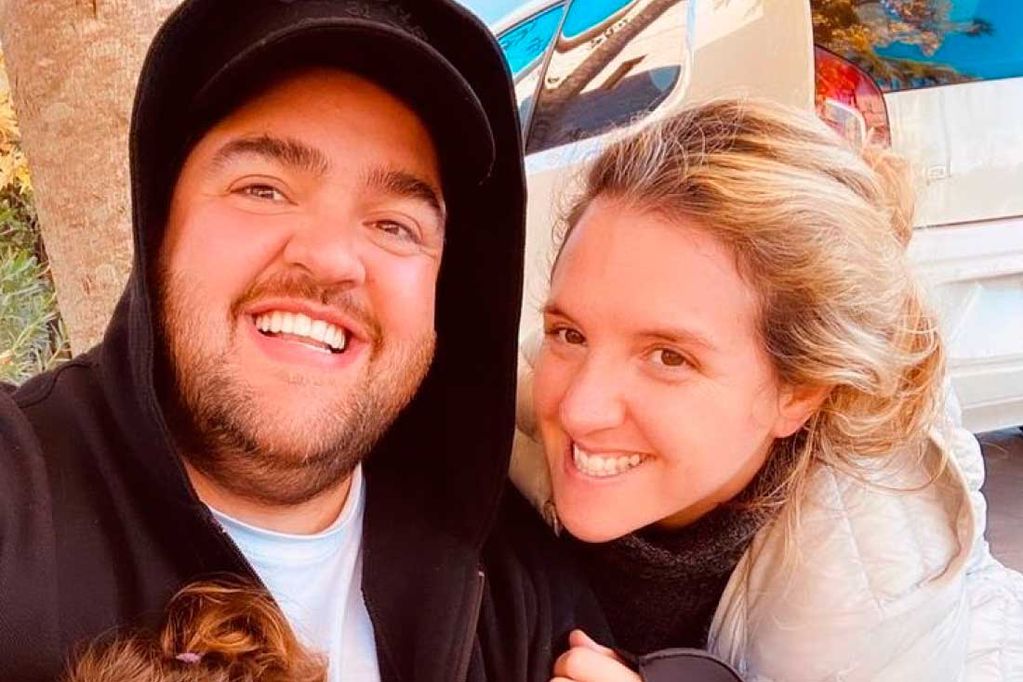 This Wednesday, Darío Barassi and the psychologist Lucía Gómez Centurión were parents of Inés for the second time. This was announced by the journalist “Pampito” through his Twitter account.

It should be remembered that the animator of 100 Argentines say he is already the father of Emilywhom everyone affectionately nicknames ‘The Pipi’ and was born June 2019.

In early May, Barassi had confirmed the news of the pregnancy and had done so exclusively in THE M. At that time, the actor had told Ángel de Brito that the couple had decided to keep the news secret until a reasonable period of time had passed.