The second edition of the Bum Bum Festival is here! • Channel C 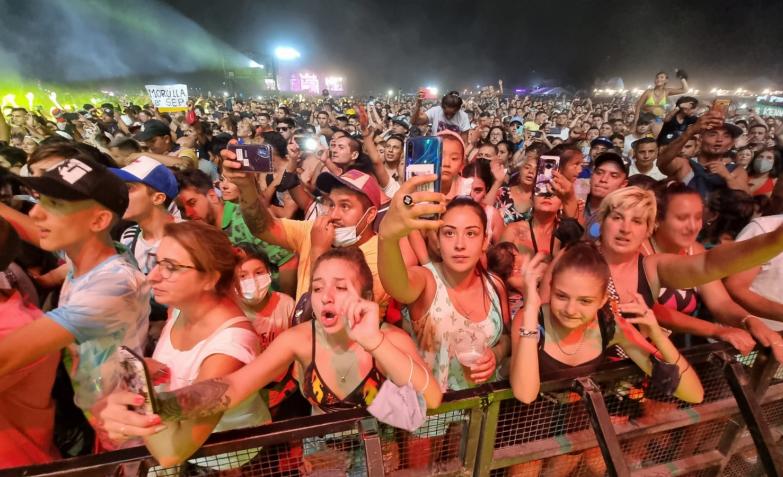 The Bum Bum Festival will have its second edition on April 30, at the Córdoba Hippodrome. And from the organization of the event, it was reported that a benefit will be granted to those who attended the shows last Sunday, January 16.

“As a thank you for your endurance on the second day of the Bum Bum Festival, we will grant you a benefit so that you can continue enjoying yourself with your family and friends,” says the statement published in the festival’s account.

And they explain that all those who bought their ticket for January 16 and could not see more than four Mona Jiménez songs due to the intense rain unleashed, will be able to access the ticket for this new edition only by paying the spectator insurance. They will have to make the exchange at the Patio Olmos point of sale.

some of the artists who will be present:

In addition, from the organization, they pointed out that the benefit does not reach those who purchased their tickets through invitations, promotions or subscriptions.