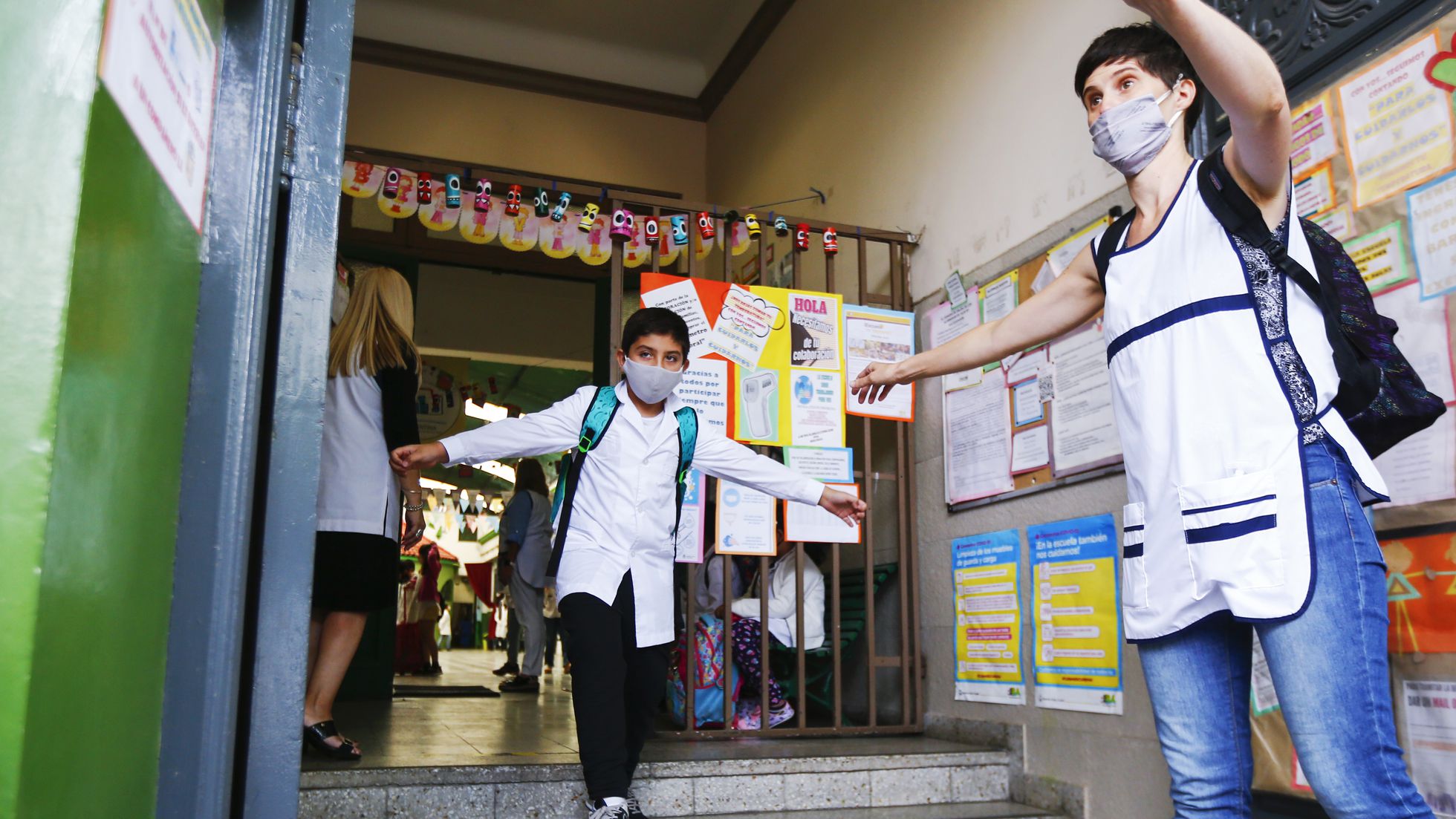 The Secretary of Education of the Province of Córdoba, Delia Provinciali, referred to the use of inclusive language in provincial schools. Based on the controversy generated by the prohibition of it in the different educational levels of CABA, the official assured that “it is not worth discussing” this issue.

In this sense, he argued that the schools of Córdoba are focused on “give opportunities to the boys who have fewer opportunities from their context of belonging.” In addition, he stated: “Inclusion is not done from language but from the attitudes that we are capable of generating in the boys of respect for gender diversity and for the choices that each individual makes”.

In this way, he made his position clear and was in favor of the measures implemented by Horacio Rodriguez Larreta.