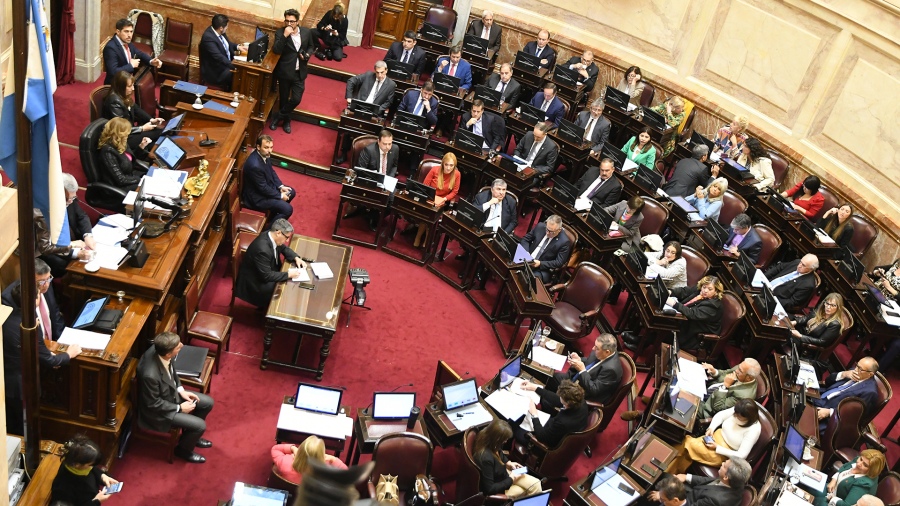 The Senate of the Nation approved and turned this Thursday to the Chamber of Deputies a bill promoted by the ruling party, which increases the number of members of the Supreme Court of Justice from five to fifteen. The project also establishes a representation of at least eight members of the same sex, during a special session in which the opposition voted against.

After an eight-hour debate, the initiative obtained 36 votes in favor and 33 rejections, while there were three absences. The 34 representatives of the Frente de Todos and their allies voted in favor of the reform: Maria Clara Vega, from Rioja, of Hay Futuro Argentina; and Alberto Weretilneck, from Together We Are Río Negro.

For their part, the representative of Córdoba Federal, Alejandra María Vigo, and Luis Juez, from Together for Change, were absent from the session.

The 32 members of Together for Change who were on the premises and the San Luis official María Eugenia Catalfamo spoke against.

The original project of the ruling party, presented by the leaders of the Frente de Todos caucus, José Mayans and Anabel Fernández Sagasti, and which had the support of the Peronist governors, established the expansion to 25 of the number of members.

That initiative obtained a committee opinion on June 29, but could not be debated on the floor because the majority bloc did not have the necessary number.

With 36 affirmative votes and 33 negative votes, the bill that expands the number of members of the Supreme Court of Justice of the Nation is approved