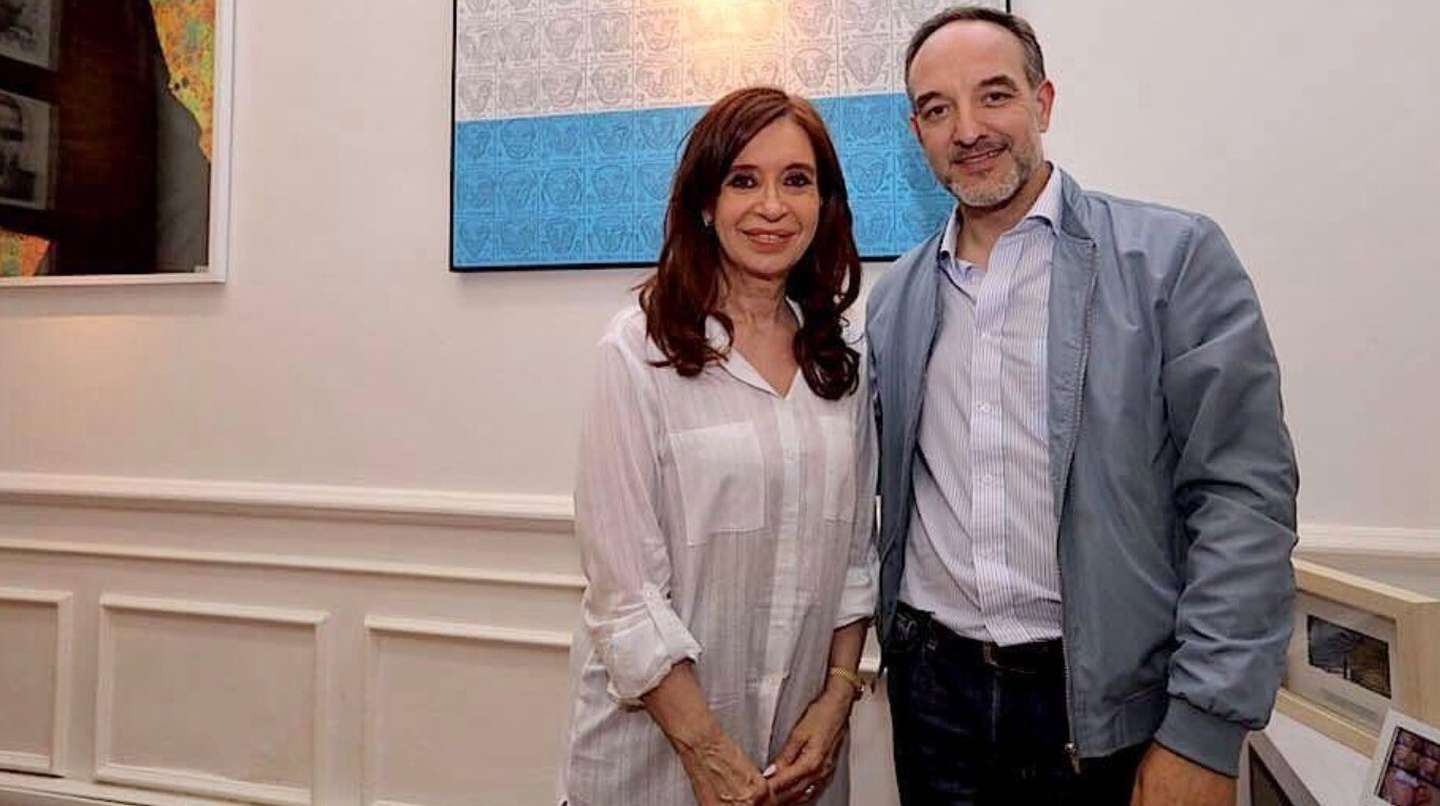 Pablo Cayssials, judge in federal administrative litigation, asked the Senate, which is chaired by Cristina Fernández de Kirchner, for a report on the appointment of the cristinista senator Martín Doñate in the Council of the Magistracy. The Upper House has five days to respond and have the required document from April 23, the date on which the petition was signed.

Judge Cayssials acted on the basis of an appeal filed by the senators of Together for Change (JxC) Luis Juez and Humberto Schiavoni, based on the intention of the first of them to take office in the Judicial Council on behalf of the opposition. Once the Senate responds to the request, the judge will be able to decide.

The integration of the Council of the Judiciary became more complex with the discussion over the new representatives and a central aspect of that conflict will be whether or not the Supreme Court will swear Doñate and the radical deputy Roxana Reyes to take over as representatives of the National Congress in the body. .

Doñate was appointed to represent the second minority from the division of the Frente de Todos bench into two blocks: Citizen Unity and the National and Popular Front.

Read more: Due to the scandal of the Judiciary, Luis Juez denounced Cristina Fernández