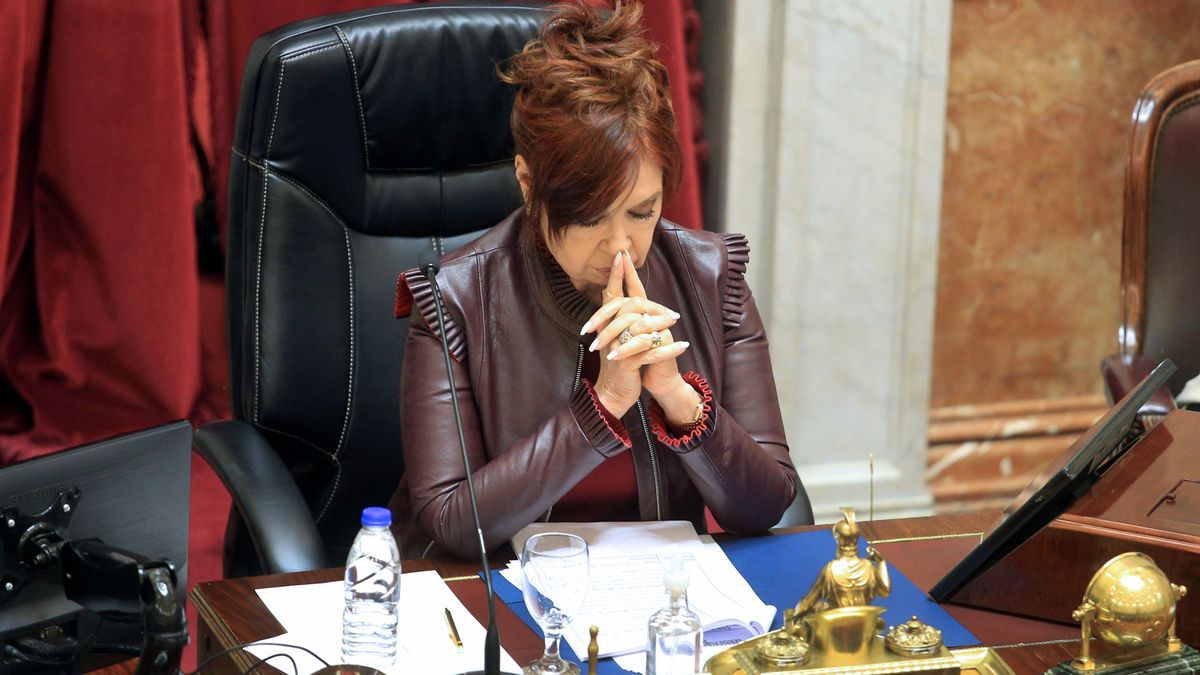 The Senate will hold a special session today to approve a draft declaration repudiating the attack against Vice President Cristina Fernández de Kirchner.

This is a proposal made by the Frente de Todos (FdT) interbloc that will not be supported by the opposition coalition Together for Change (JxC).

The initiative will be dealt with at 11. Once the call was made official, JxC released a statement in which they announced that they would not attend the session because, they said, “they do not endorse the political-partisan use of Congress.”

Last Thursday, the FdT and JxC issued a statement stating that “the blocks and interblocks of the Senate of the Nation express their strong repudiation of the assassination attempt against Vice President Cristina Fernández de Kirchner, which occurred tonight at the gates of his domicile” in Recoleta.