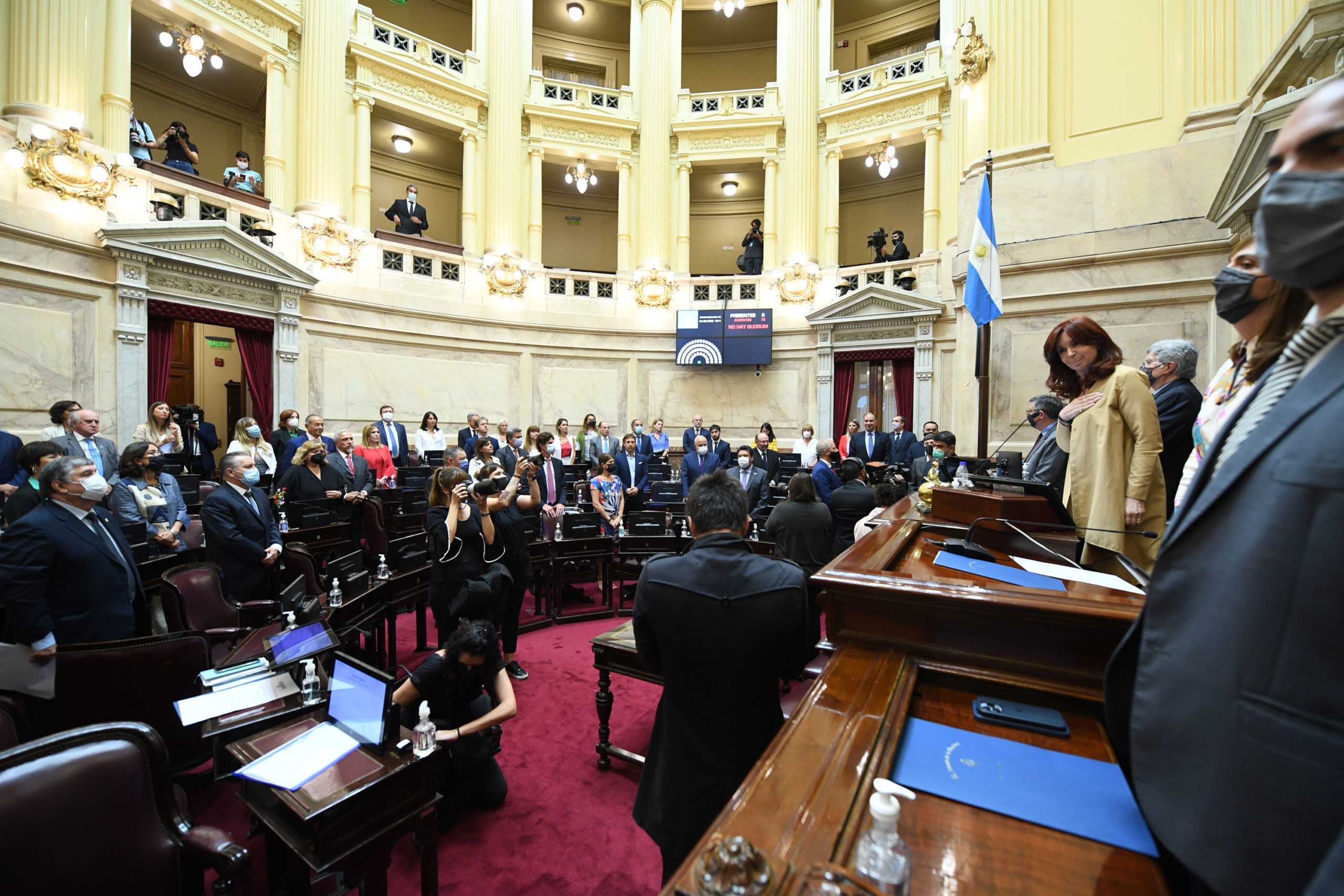 In contrast to the Chamber of Deputies, where the Front of All and Together for Change resolved by mutual agreement to suspend the session scheduled for tomorrow due to the “bad political climate”, the Upper House would indeed be summoned to discuss issues that they have transversal support such as the law for the promotion of investments in the automotive and auto parts industry, and the new biotechnology law.

Both initiatives, demanded by the Minister of Economy, Sergio Massa, as part of a stimulus package for Productive Development, already have half sanction from Deputies and in the Senate they have a favorable opinion from the commission.

Daniel Scioli’s statement as ambassador of Brazil would also be included in the menu of the session, and an extension until January 5, 2025 of the funds with specific allocation for the promotion and development of tourism activity.

Beyond the parliamentary agenda, the focus of attention in the session will be on the pronouncements of the political forces in the framework of the tense environment that was generated as a result of the latest events related to the trial of Cristina Kirchner for the Vialidad case and the accusations crossed by the police operation in Recoleta against the Kirchnerist protesters.