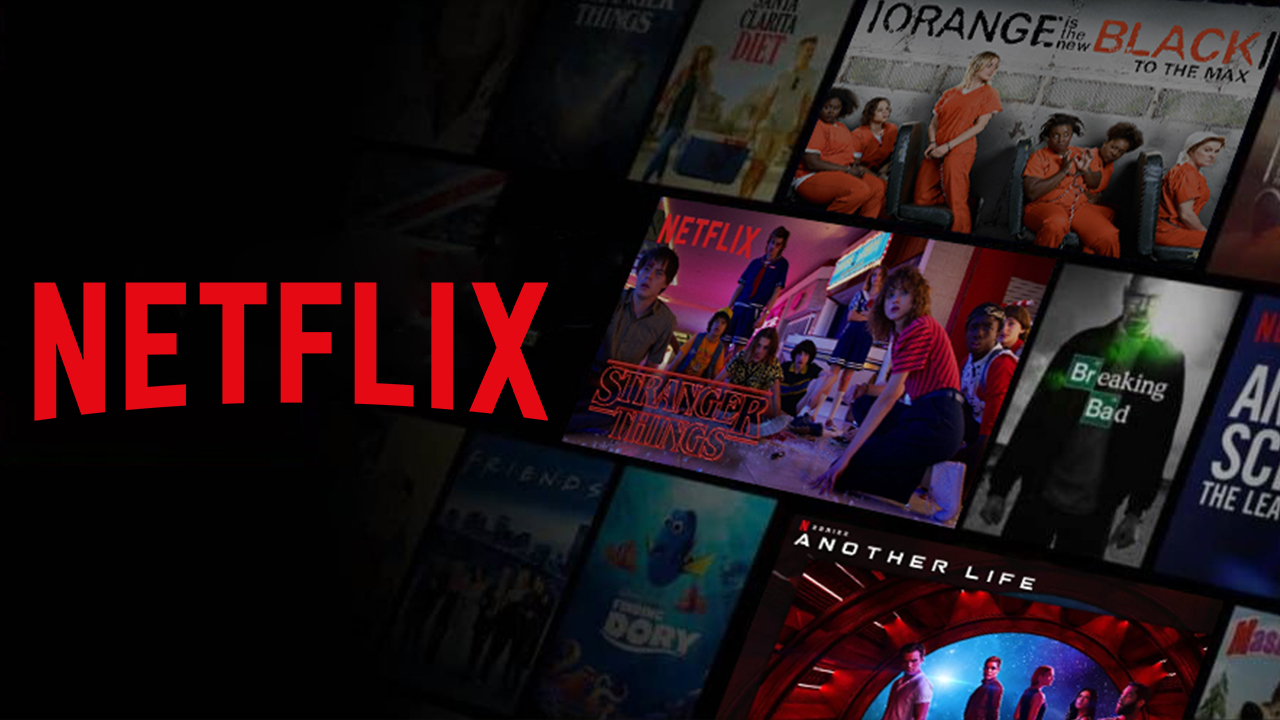 Netflix announced the new content that will be added to your screen starting in August. After the platform lost nearly a million subscribers after the announcements of the new measures that were taken in relation to the accounts, Netflix makes a strong bet by incorporating some premieres and classics into its content.

Below we tell you in detail what the new additions are:

“The Thieves: The True Story of the Robbery of the Century”

The film seeks to thoroughly explore and recreate the emblematic blow to the Banco Río de Acassuso. The film will bring together exclusive testimonies and the repercussions of one of the cases that aroused popular fascination.

It will relate from the beginning the preparation of the plan, the taking of 23 hostages; the leak through the sewers; the amount of loot that was unknown until today and finally the confession of the wife of one of the criminals.

It can be seen on the streaming platform on August 10.

Directed by Miguel Cohan, and starring Leonardo Sbaraglia, Martín Slipak, Luis Machín, Ana Celentano, Federico Luppi and Arturo Goetz.
The synopsis advances: An innocent man is accused of a car accident from which the culprit flees without a trace. Upon leaving prison, he decides to look for the person responsible.

It can be seen on the streaming platform on August 17.

Never Have I Ever – Season 3

After the second season many things have changed and many questions have remained unanswered. The third season promises to bring a roller coaster of emotions after that intense and revealing high school dance. Devi and her friends are finally beginning to discover all that being in a relationship entails, and the dramas it can bring.

It can be seen on the streaming platform on August 17.

The price of the truth

Synopsis: Inspired by a true story. A lawyer (Mark Ruffalo) uncovers the dark secret that connects a growing number of deaths and illnesses to one of the world’s largest corporations. In the process he risks his future, his job and even his own family to bring the truth to light.

It can be seen on the streaming platform on August 29.