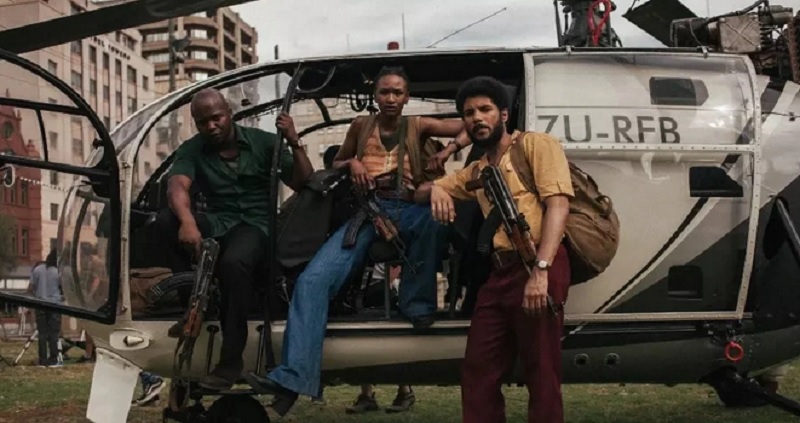 On April 27, Netflix premiered “The Siege of Silverton” on its platform, a film inspired by real events that took place in South Africa in 1980. The film tells the story of Calvin Khumalo, Mbali Terra and Aldo Erasmus, three South African rebels who fight against the apartheid system.

The thriller directed by Mandla Dube promises action, adventure and a lot of tension. Dube will tell about the harsh reality faced by black people due to a system of racial segregation established in that country, through which they stripped this population of multiple rights.

Three freedom fighters lead an important mission to sabotage a fuel depot, only to discover that they have been duped and must run from the police. After a violent chase, they end up taking refuge in a bank and from there, and by taking hostages, they decide to negotiate the release of Nelson Mandela.