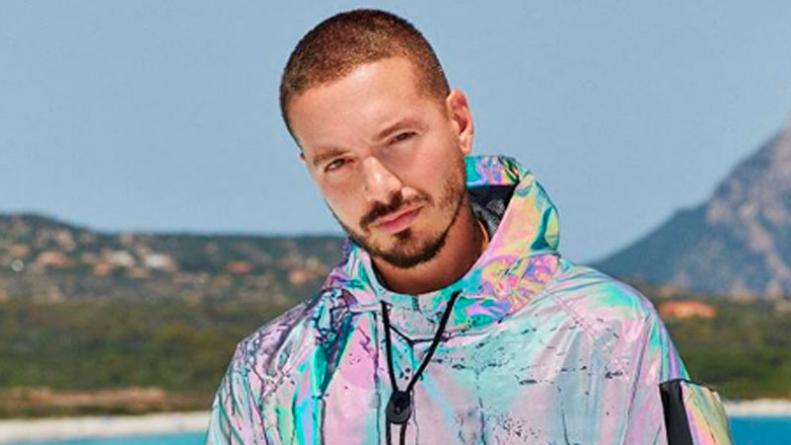 J Balvin He is on vacation in Carlos Paz, the city where his girlfriend, the model, is from. Valentina Ferrera. The reason why they visited the mountain village is due to the celebration of their first son’s birthday together. Although the singer did not publish his exact location, it was possible to see through Instagram stories that he toured the town in the box of a truck.

At the same time, the reggaeton player broadcast videos where he is seen eating barbecue with his in-laws, as well as visiting a cafeteria where he was recognized by a girl. Automatically, his location became the rage of Balvin’s fans, who has more than 52.7 million followers on his social networks.