The Single Ballot project will be debated in committees • Channel C 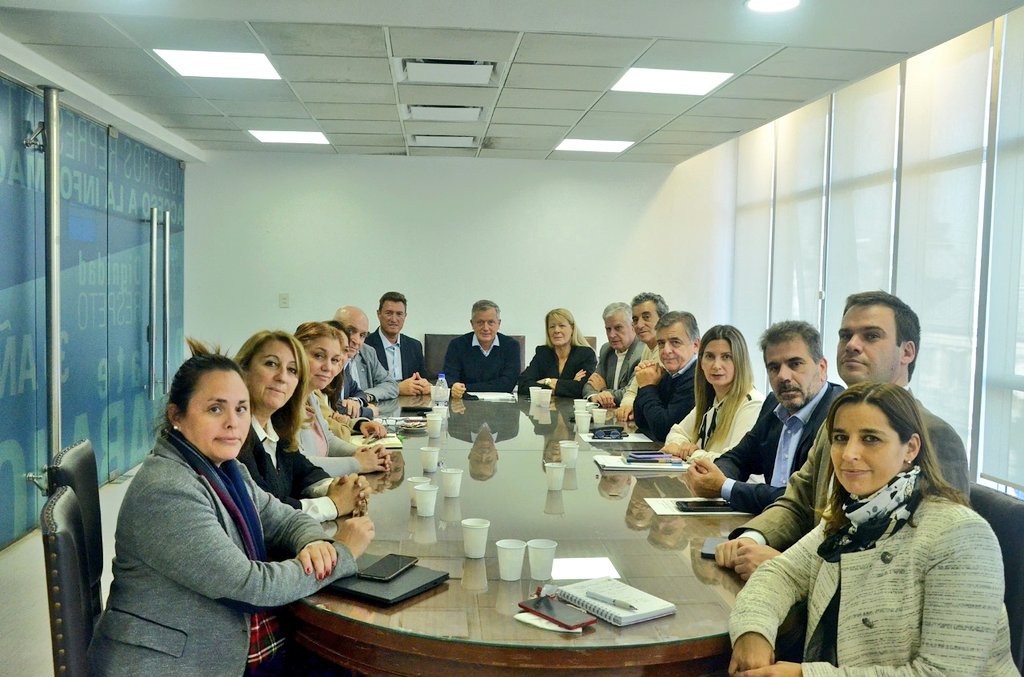 The Chamber of Deputies will open, starting next Wednesday, May 11, the debate in committee on the projects to establish the Single Paper Ballot in the next elections.

The majority of the opposition blocs managed to approve by 132 votes against 116 and 3 abstentions a motion for the Constitutional Affairs and Justice commissions to be constituted and begin to deal with the projects that promote the implementation of the Single Paper Ballot.

The proposal also included a schedule that contemplates convening two more plenary sessions on Tuesday 17 and 24, while he proposed that on May 31, the deputies meet again but now to advance in the signing of the opinion.

At the beginning of the session, the president of the radicalism bloc, Mario Negri, celebrated “that the venue turns on its lights again and we return to work more normally”, while asking the head of the body, Sergio Massa, for an “effort so that the 26 missing commissions are completed”.

Timing of the vote: by 132 AFFIRMATIVE votes against 116 negative, we managed to summon the Constitutional Affairs, Justice and Budget commissions so that from Wednesday 5/11 to 5/31 they debate #SinglePaperBoleta and issue an opinion. The next step is the enclosure! pic.twitter.com/V7ArVRlDj7