The son of the singer Rihanna was born • Channel C 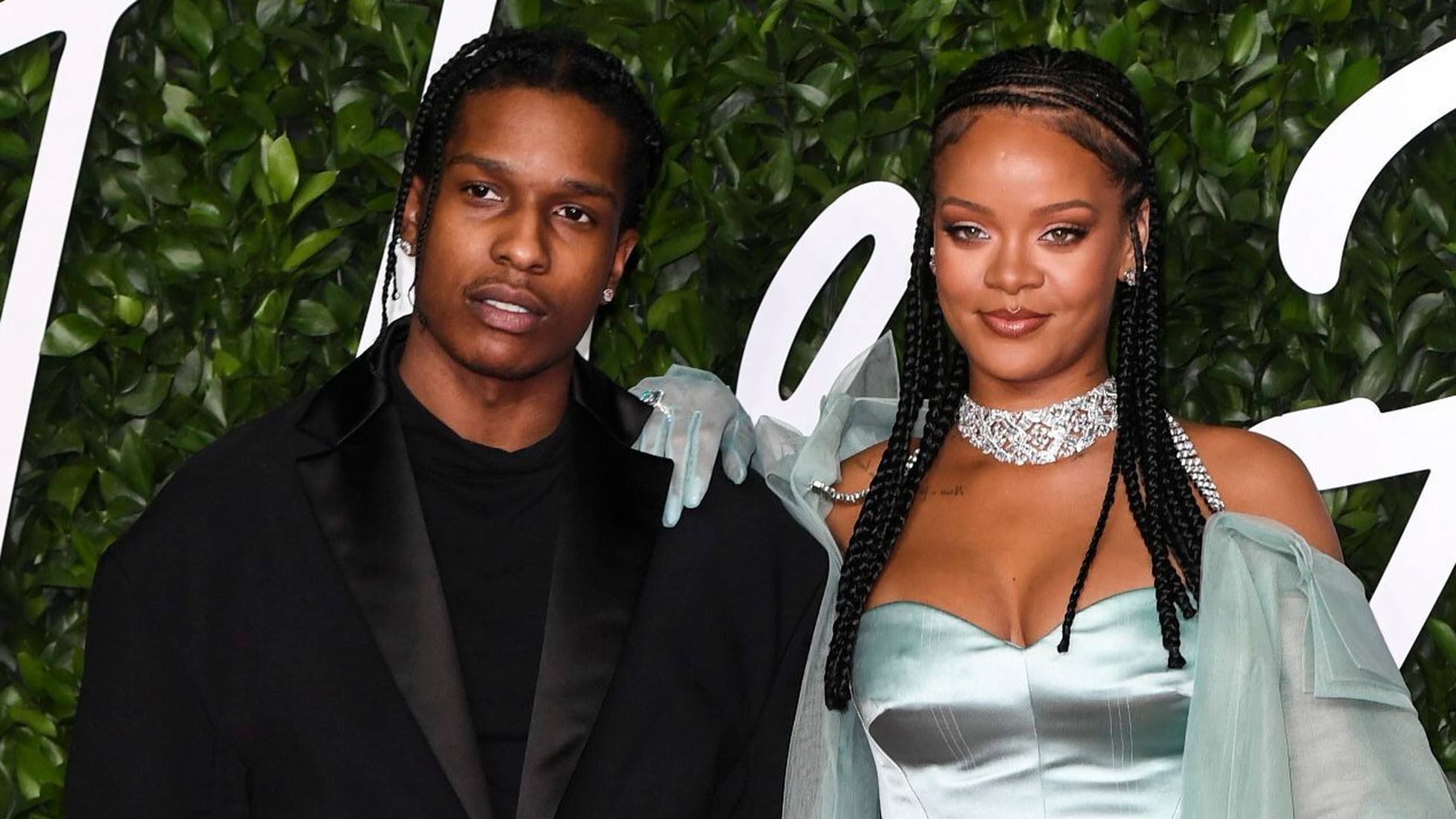 Magazine People assured this Thursday that the star Rihanna and the rapper A$AP Rocky became parents of their first child on May 13 last. The singer had announced her pregnancy in January and the news caused a furor on social networks. The boy’s name is still unknown.

Rihanna and A$AP Rocky were friends for many years before they started dating. Only in 2021 both made their romance official. The rapper was arrested for assault with a deadly weapon in connection with a non-fatal shooting in Hollywood last November, for which he is on probation.