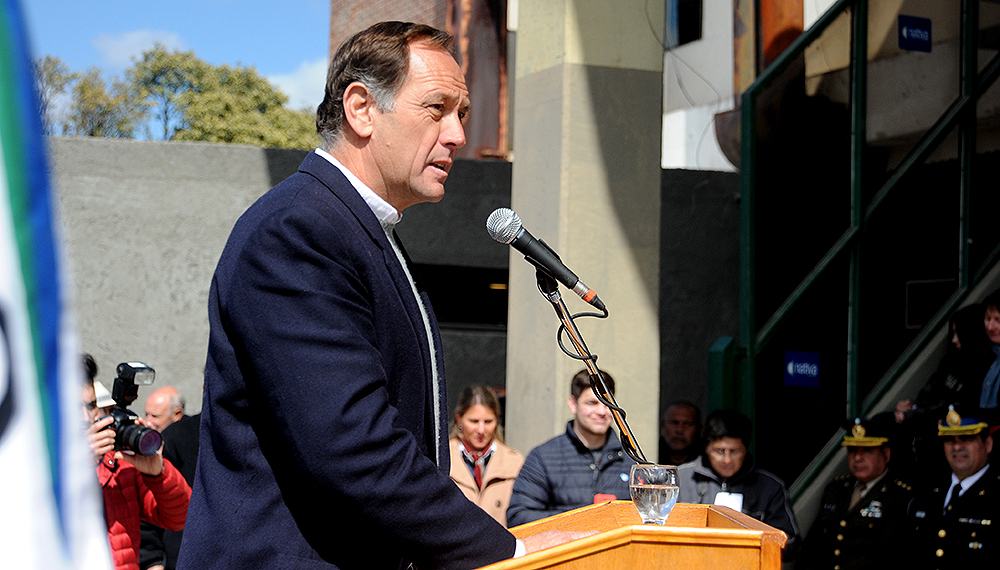 The Central Bank (BCRA) announced the implementation of a special regime to encourage field sales in the absence of foreign currency. In this way, the creation of the “Soy Dollar” was announced, which seeks to promote the liquidation of grains by producers.

In this regard, Rock and Pop consulted the opinion of Gabriel De Rademaker, President of Cartez (Confederation of Rural Associations of the Third Zone).

The agricultural producer maintained that “The soybean dollar is a monstrosity that the government has devised, more intended for those who have the speculative finance than for a productive sector.”

Listen to the complete programming of Rock&Pop FM 87.9 at www.rockandpopcba.com.ar or through the official App “Rock&Pop Cba”, available on Android and iOS.