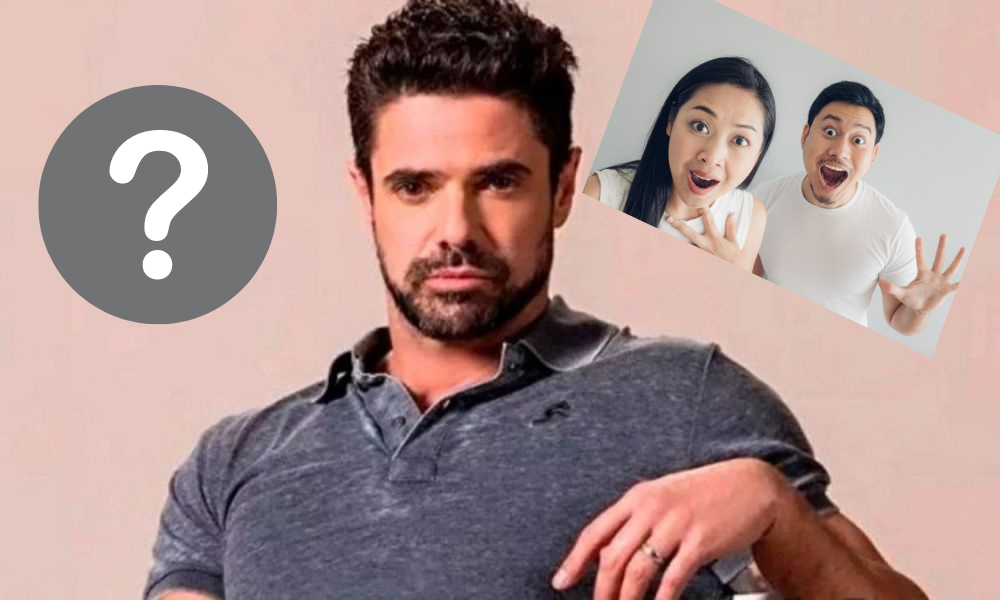 Before the premiere on Telefe’s screen of “The first of us” Rafael Ferro, one of the novel’s protagonists came out to tell a curious custom that involves his cast colleague, Luciano Castro.

“We share a dressing room and he has the habit of walking in tarlipes, in balls. With the tararira on the air “said the actor, adding:” I think he does it to humiliate because he has powerful merchandise and he knows that mine is mediocre “

Finally, he even went so far as to say that “he was sometimes too close in the dressing room for my liking”

However, Castro did not remain silent and came out to respond publicly: “It’s true, I’m ballsy, but not totally. It’s a lie that I’m with the tararira in the air and very close. Because if someone shows his ass, it’s him, not me.”