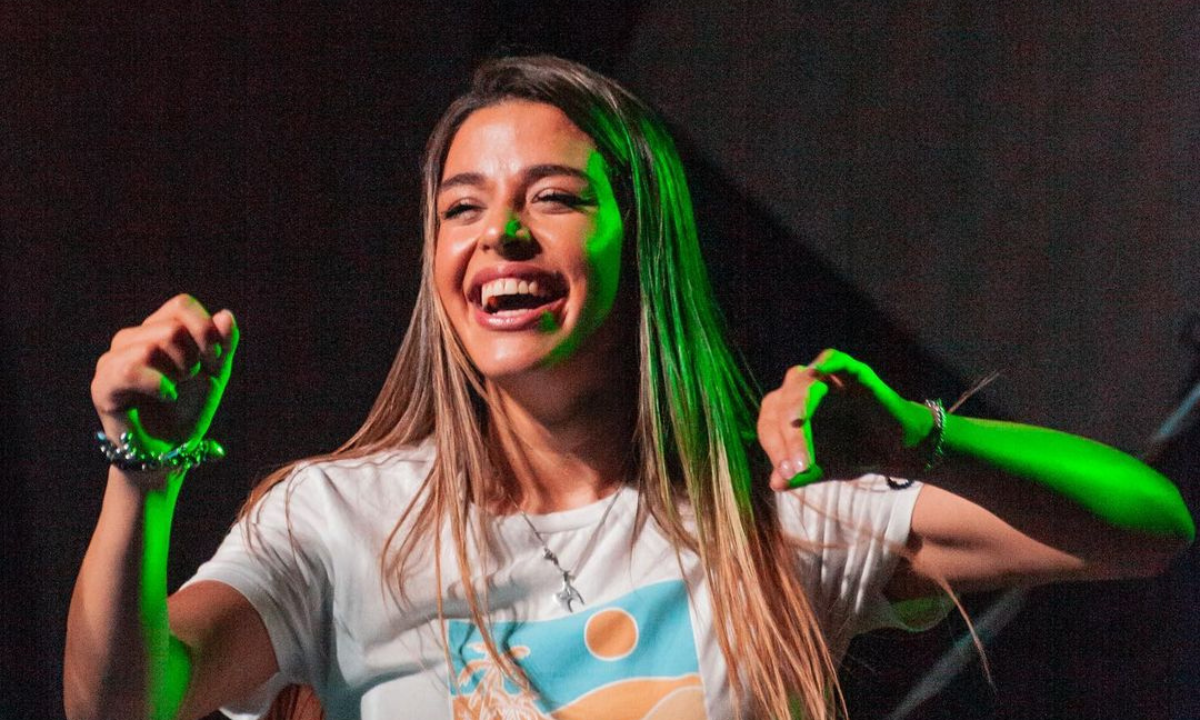 After the defeat of Argentina in the debut of the World Cup in Qatar. The fans’ spirits decreased, especially considering that now Lionel Scaloni’s team is forced to win to guarantee a place in the next phase and not have to depend on other results.

In this context, La Banda de Carlitos, which has been performing its dances with a World Cup theme, decided to send a message to the Argentine fans so that they do not lose hope. Kesito Pavón and Euge Quevedo uploaded a video to their Instagram accounts along with a message that said: “A stumble is not a fall, Selection.”

Read also: Lore Jiménez announced that she has a tumor on her head and that she will have to undergo an operation

In the video the two singers are seen singing the famous song of the Argentina fans that says: “Come on, come on Argentina”. Behind them all the lbceros fans putting up with Leo Messi’s team.