The TANGO D10S arrives, the plane in homage to Maradona • Channel C 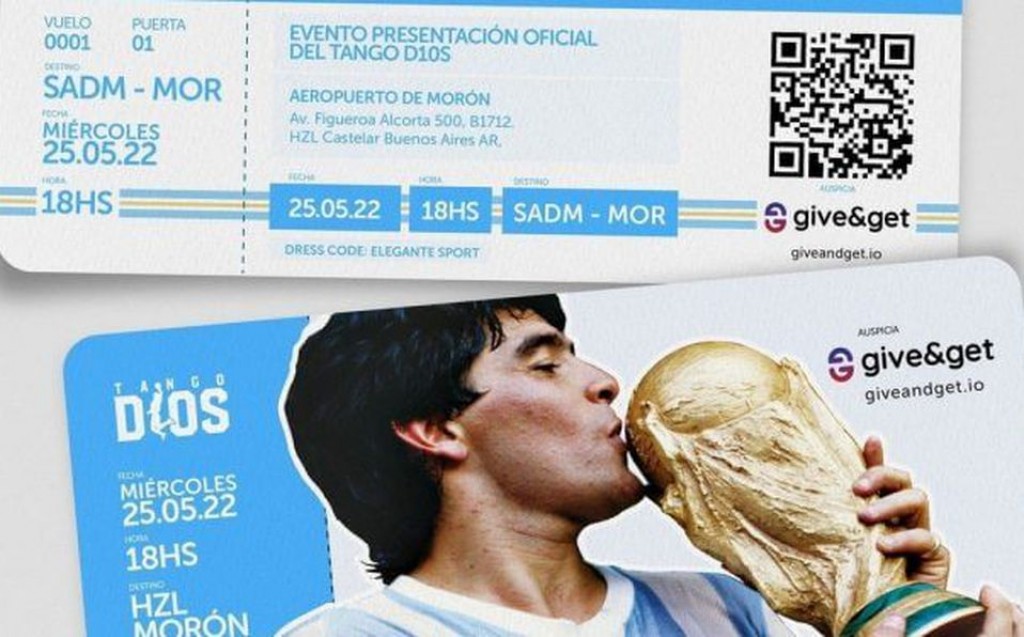 The TANGO D10S, the plane that was made to honor Diego Armando Maradona, will be presented next Wednesday, May 25, at the Morón Airport.

According to reports, the host of the event will be the former defender of the Argentine National Team Juan Pablo Sorín, while Juanse, the singer of the Paranoid Ratones, will be in charge of opening the event singing the song “Forever Diego”.

By plane, the plastic artist Maximiliano Bagnas intervened and in it “you can see a mini museum with shirts and boots that Maradona used,” among other things, according to the organizers.

The idea is that the plane will go to the Qatar 2022 World Cup with some of the players who became world champions and who were Maradona’s teammates on the 1986 Argentine national team.