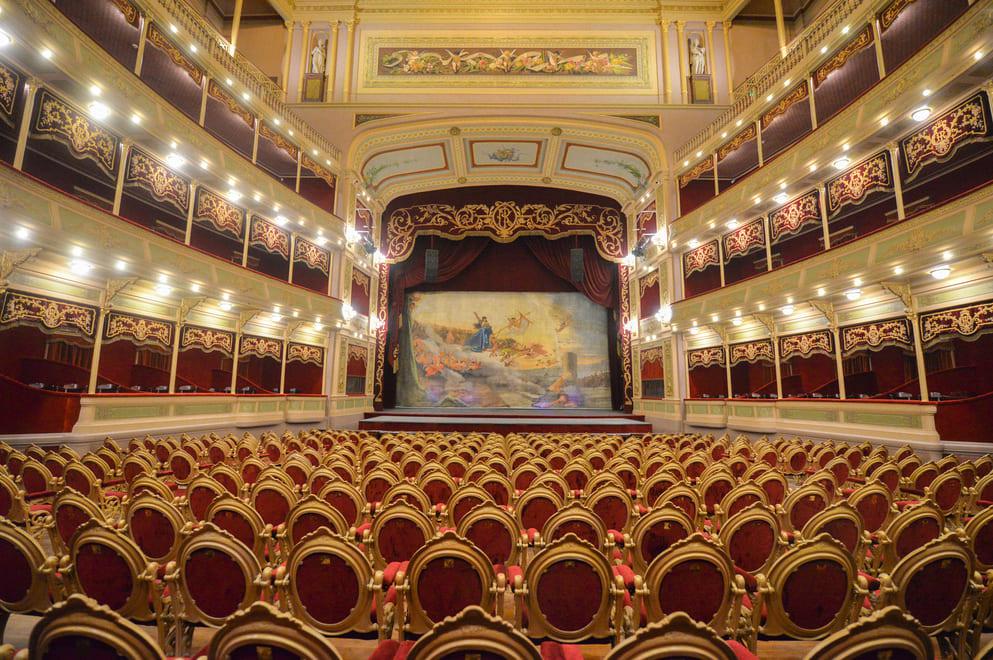 The Teatro del Libertador celebrates the 131st anniversary since its inauguration in 1891. To commemorate this special date, a free concert is presented and from this Friday the 22nd, the locations begin to be delivered free of charge.

The show will be on Tuesday the 26th at 8:00 p.m., with a performance by chamber ensembles from the Provincial Orchestra of Citizen Music, coinciding with the opening day of the theater.

Through different instrumental groups, the orchestra will unravel jewels of citizen music, uniting periods and styles of the genre. Master Damián Torres is in charge of the general direction.

This Friday the 22nd, the locations begin to be delivered free of charge for the 131st Anniversary of the Teatro del Libertador. The function is on Tuesday 26, with chamber ensembles from the Provincial Orchestra of Citizen Music. Ticket office is open from 9 a.m. to 8 p.m., except Monday. pic.twitter.com/XgrACJSuUs

About the Libertador Theater

That April 26, the theater curtain opened for the first time for different musical numbers by young musicians from Cordoba, who stood out in musical interpretation.

The construction of the theater began in 1887, based on a design by the Italian architect, Francisco Tamburini, a notable designer and engineer who also stamped his signature on the Provincial Bank. The decoration of the interior environments and the main room are due to the fine inspiration of the plastic artist Arturo Nembrini Gonzaga.
The theater is a National Historical Monument for its architectural, historical and cultural values.