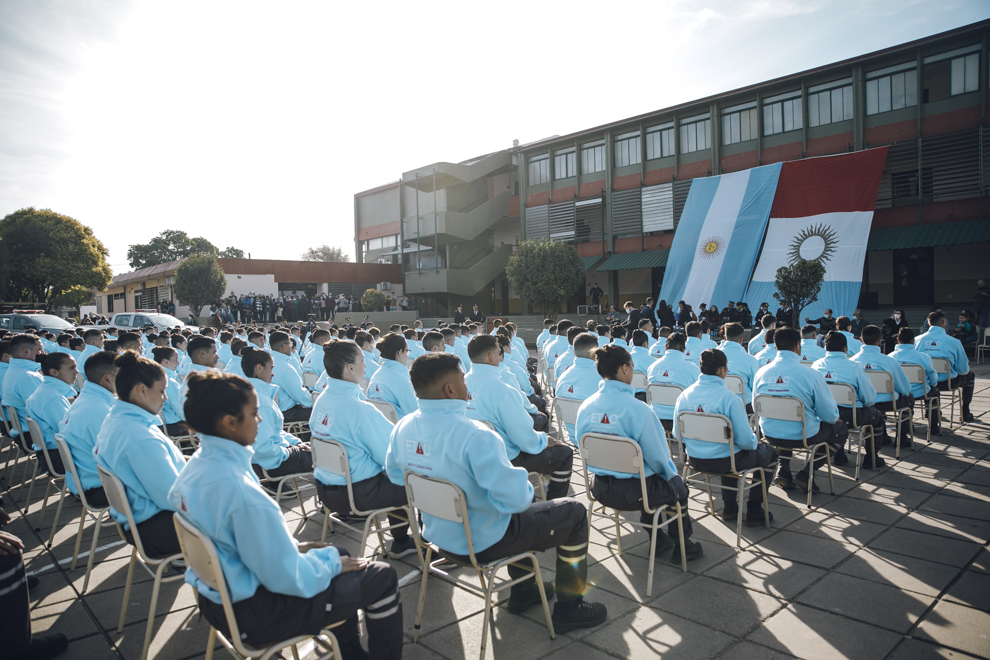 The Córdoba Disaster Action Technical Team (ETAC) incorporated 280 troops into its ranks, who recently completed the Technical Agents Course. From now on, the ETAC will have 700 members of its technical team. The graduation ceremony was headed by the Deputy Governor of the Province in exercise of the Executive Power, Manuel Calvo.

During the ceremony, Calvo addressed the graduates: “Trust is placed in you to be able to carry out the actions for which you were trained and trained throughout all this time”. The deputy governor was accompanied by the Minister of Security of the Province, Alfonso Mosquera, and the Police Chief of Córdoba, Liliana Zarate Belleti, among other authorities.

In addition, 30 zero kilometer pickups were incorporated to reinforce the equipment that the ETAC already has.

The ETAC is an immediate intervention group, with exclusive dedication and full time, organized, qualified and trained with specific protocols and procedures. It was created in 2021 through a decree promoted by Governor Juan Schiaretti.