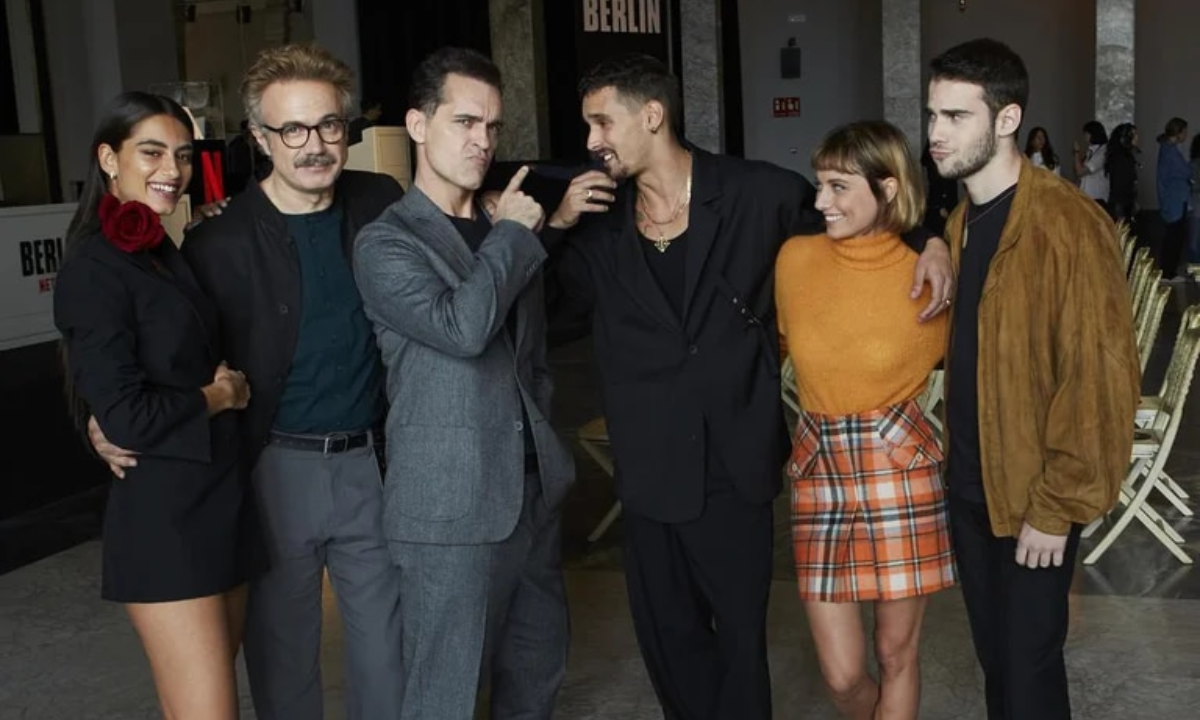 Netflix dropped a bomb, the streaming giant premiered the trailer for its new series “Berlin” the prequel to “La casa de papel”. The new project will be based on the popular character played by actor Pedro Alonso. The advance comes a week after this new project was announced.

It shows who are the actors who will participate in this spin-off. In the preview you can see “Belin” accompanied by a new group of criminals made up of Keila, an electronic engineer; Damián, philanthropic professor and right-hand man from Berlin; Cameron, a man who lives on the edge; Roi, his close friend; and Bruce, the man of action of this gang.

Also read: “1899”, the new series from the creators of “Dark” that promises to be a rage

The new production will begin shooting on October 3 in Paris and later the recordings will continue in the city of Madrid. “Berlin” will be made up of eight chapters, and although in principle it is unknown what the story will be about, the words with which Berlin begins in “La casa de papel” can give us an idea of ​​what this new installment will do.

“There are only ten things that can turn a terrible day into a wonderful one. The first is love and truth, it was not like that. My third wife had just left me. The second is a booty of more than ten million euros. But that was not the case either. We were going to steal the link to a much bigger heist, today’s was easy. But if you have a bad day, you can end up bringing a wretch to your knees and aiming for his head,” said the robber at the beginning of the series.