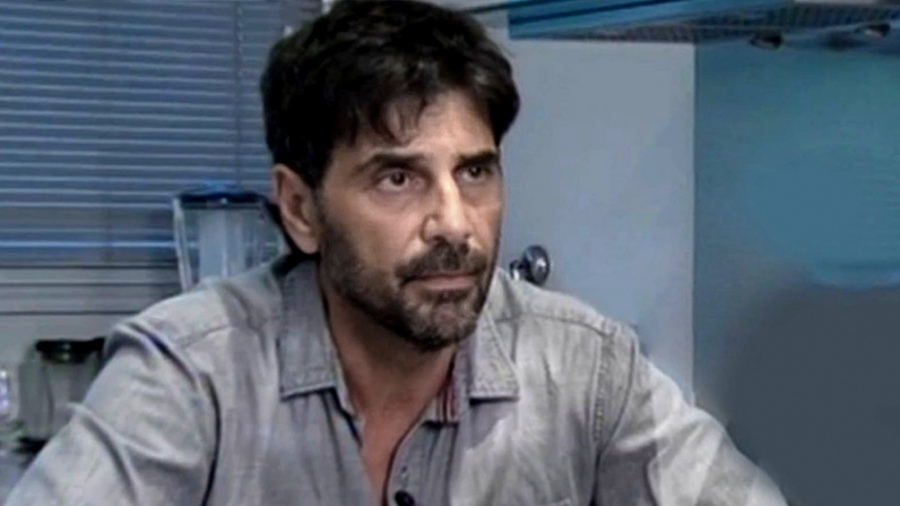 Two witnesses testified during a virtual hearing in the resumption of the trial that continues in Brazil for sexual abuse of actor Juan Darthés after the complaint made by actress Thelma Fardin.

“Two witnesses testified and one of them was withdrawn by Darthés’ defense,” he said in a dialogue with Télam Martín Arias Duval, Fardin’s lawyer, who added that he is “satisfied with the hearing.”

For her part, Fardin’s legal representative in Brazil, Carla Junqueira, confirmed to Télam that Darthés will testify on October 20, which will be the first time he gives his version of events in this oral debate.

The lawyer said that “more than a week ago, Darthés’ lawyers requested the suspension of the hearing because there is a pending appeal on jurisdiction, an ordinary appeal to the Superior Court of Brazil (Supreme Court) that does not suspend the process.”

“It strikes me that he has requested the suspension when it was their turn to testify his witnesses,” he said.