The trial against Darthés will continue in Brazil • Channel C 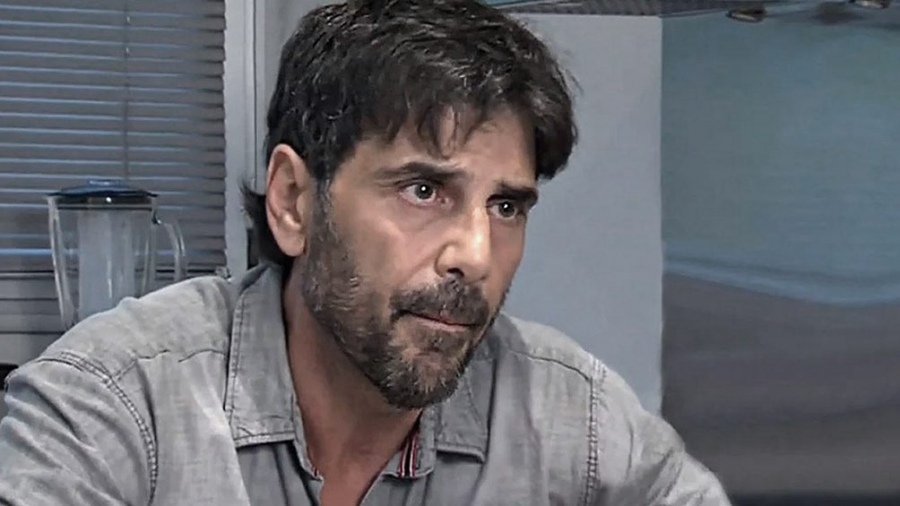 The Brazilian justice reversed a previous decision and ordered that the oral trial of Juan Darthés for sexual abuse continue in the federal courts of Brazil, as announced by the actress Thelma Fardin on her Twitter account.

Fardin described as “historic” the decision taken by the Federal Regional Court of São Paulo that reverses the decision he had made on February 7, when he ordered to stop the oral and public trial to start a new zero process in the field of power. state court.

The decision of the Federal Regional Court of São Paulo came after listening to the parties in an oral hearing that took place on March 12.

Fardin denounced in 2018 that she was the victim of sexual abuse by Darthes in 2009, when she was a minor and both were on an acting tour in Nicaragua.

Fardin recounted what happened with the support of the Actrices Argentinas collective.