The trial for the femicide of Cecilia Basaldúa begins • Channel C 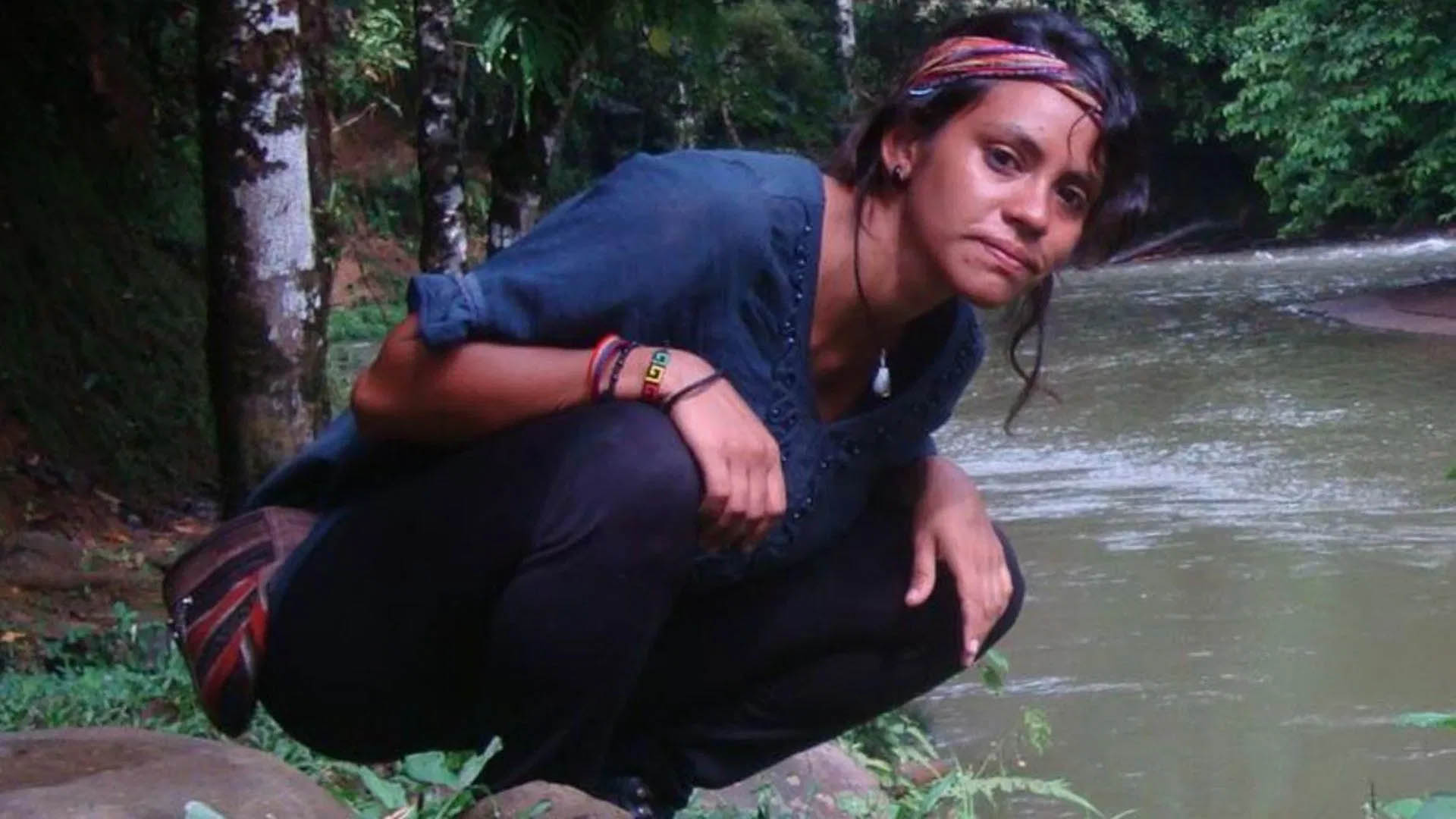 In the courts of Cruz del Eje, Lucas Bustos will sit on the bench accused of the femicide of the 36-year-old girl, which occurred two years ago. The victim’s family questions the investigation.

April 25 marked two years since the discovery of the body of Cecilia Gisela Basaldúa in Capilla del Monte. She had arrived in this town on March 21, 2020, two days after the sanction of the mandatory social isolation decree due to the pandemic.

Cecilia was 36 years old, a traveler and an artisan, she had chosen this place to write her travel book, after touring different territories of Latin America for almost five years. Mario Mainardi was the last person who gave her lodging until Sunday, April 5, when no more was heard from her. After three days of absence, Mainardi notified his parents in Buenos Aires. They made the complaint and the police search began.

The trial is held in Cruz del Eje because the defendant is detained there and the popular jury is also from the area. The hearings are set for the week of May 2 to 6 and for the 12 and 13 days of the same month. The investigation was carried out by the Prosecutor of Cosquín, Paula Kelm, with the cover “sexual abuse with carnal access and homicide qualified by gender violence and criminis causa”.

Daniela Pavón, lawyer for the Basaldúa family, explains how irregularities were detected from the outset when the Capilla del Monte Investigations Division did not activate the corresponding search protocols. “From the complaint we know that Cecilia’s body was not there all the time, they put her body (near the access to the dump)”. However, the Prosecutor’s Office never investigated where Cecilia was in the days prior to her death. “We also believe that not a single person participated in this event.”

From the complaint, the acquittal of the accused is expected and a new investigation is ordered by another Prosecutor’s Office. “We know that we have many things against us because two years have already passed, it is not the same to investigate at the time the events occurred than two years later. We trust that the Chamber of Villa Dolores will take into account the irregularities that we will expose in the trial and will accompany us in the request for true justice for Cecilia.”