The trial for the murder of Blas Correas begins • Channel C 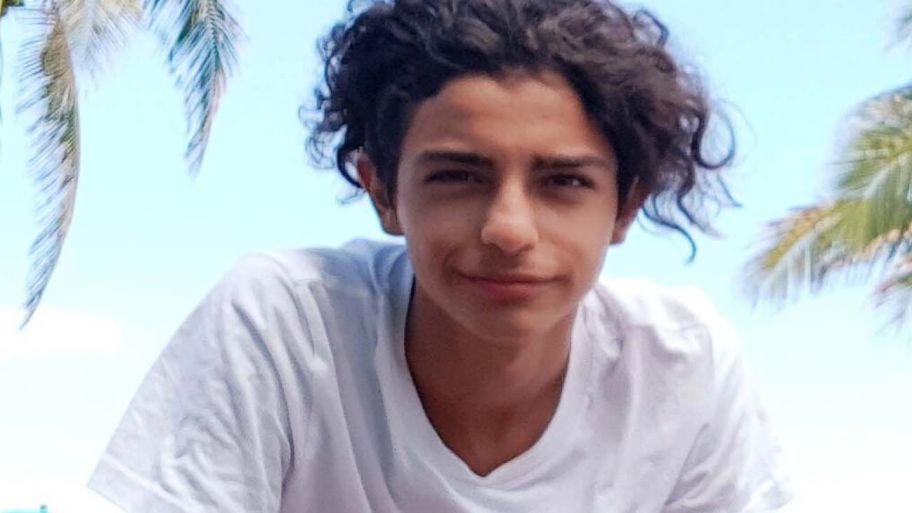 The 8th Crime Chamber will be the scene of a long-awaited trial. This Wednesday at 9 o’clock will begin the judicial process for the murder of Valentino Blas Correas, shot by the police, and the subsequent attempt to cover up him.

Of the 13 police officers charged, the most complicated is Lucas Gómez, the 1st corporal who would have fired the fatal shot that night of August 6, 2020. The other is Javier Alarcón, who also fired shots at the white Fiat Argo in which Blas and four friends were traveling.

The trial will be by popular juries and will last for 20 hearings, in which 80 witnesses will parade, 60 for the criminal discussion and 20 for the civil claim. The room where the process will take place was specially equipped for this trial. The Complex Crimes Prosecutor’s Office used to be there, but it was transferred and now the space will be the scene of this trial, which generated great expectations in the judicial sphere and in public opinion.

We review the facts surrounding the murder of this young man who shakes Cordoba society: