The trial for the murder of Loriana Tissera begins • Channel C 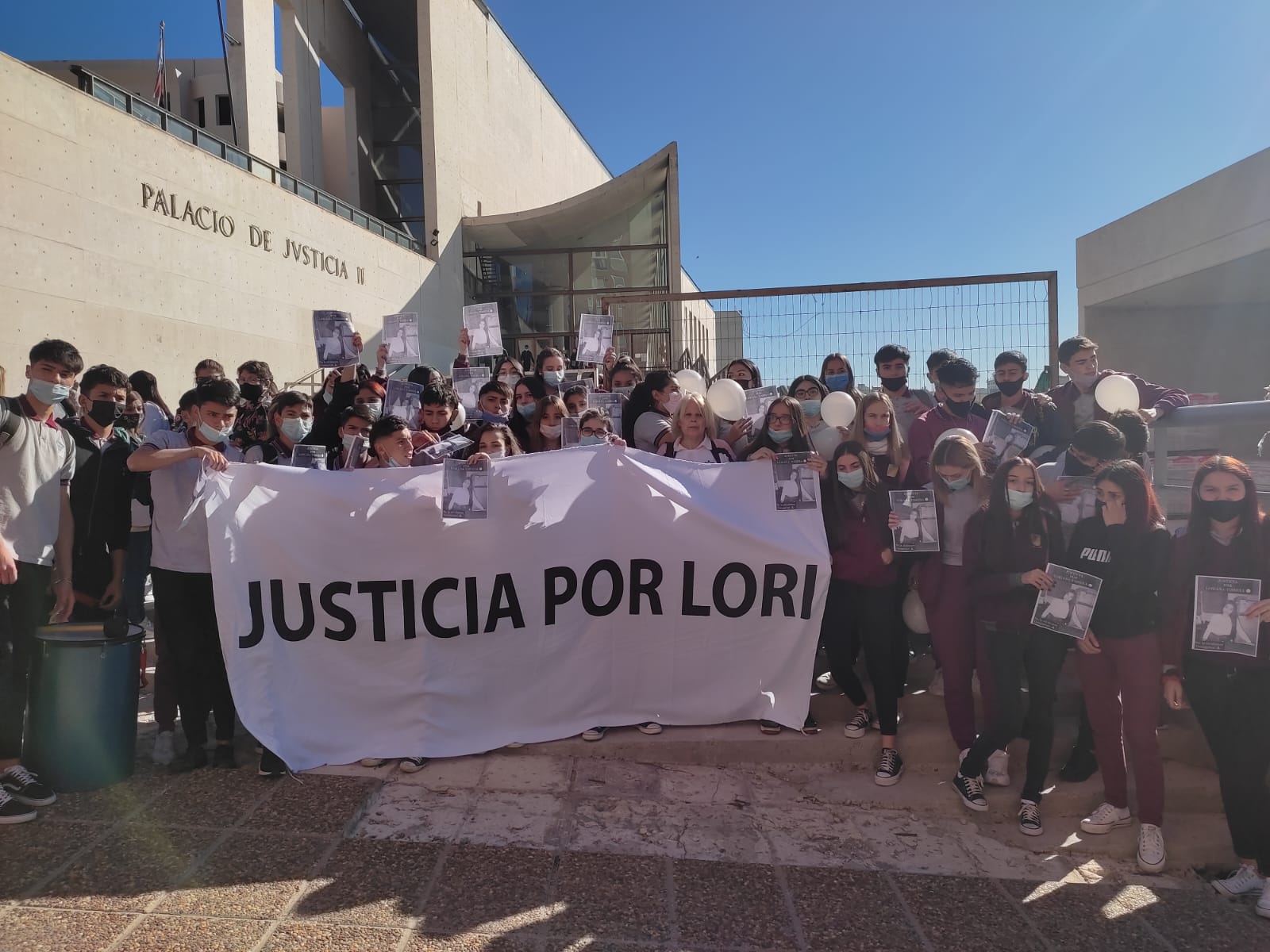 Today begins the trial for the crime of Loriana Tissera, the 14-year-old teenager, shot to the head in Villa Azalais.

The incident occurred on May 25, 2020 when Loriana was playing at her grandmother’s house with her 9-year-old brother, at that time a criminal got off a motorcycle and without a word shot her in the neck to steal her cell phone. In the street, her accomplice with whom she ran away was waiting for him.

In dialogue with Canal C Córdoba, Estela Maris Tissera, the teenager’s grandmother, spoke. “Loriana was killed at the door of my house, they shot her in the head, we are waiting for justice to be done for her. In five seconds they destroyed her,” Estela said.

“There are three accused, they are from the neighborhood, they lived a few blocks from our house,” said Loriana’s grandmother. And she added “we are asking for life for both, for the one who was driving the motorcycle and for the one who triggered it.”

“We hope that justice will be done for her, the trial will be with a popular jury, it is what we wanted and that is why we waited so long for this,” he concluded.

Since morning, family, friends and classmates from Loriana’s school demonstrated in front of Courts II asking for justice for the teenager.