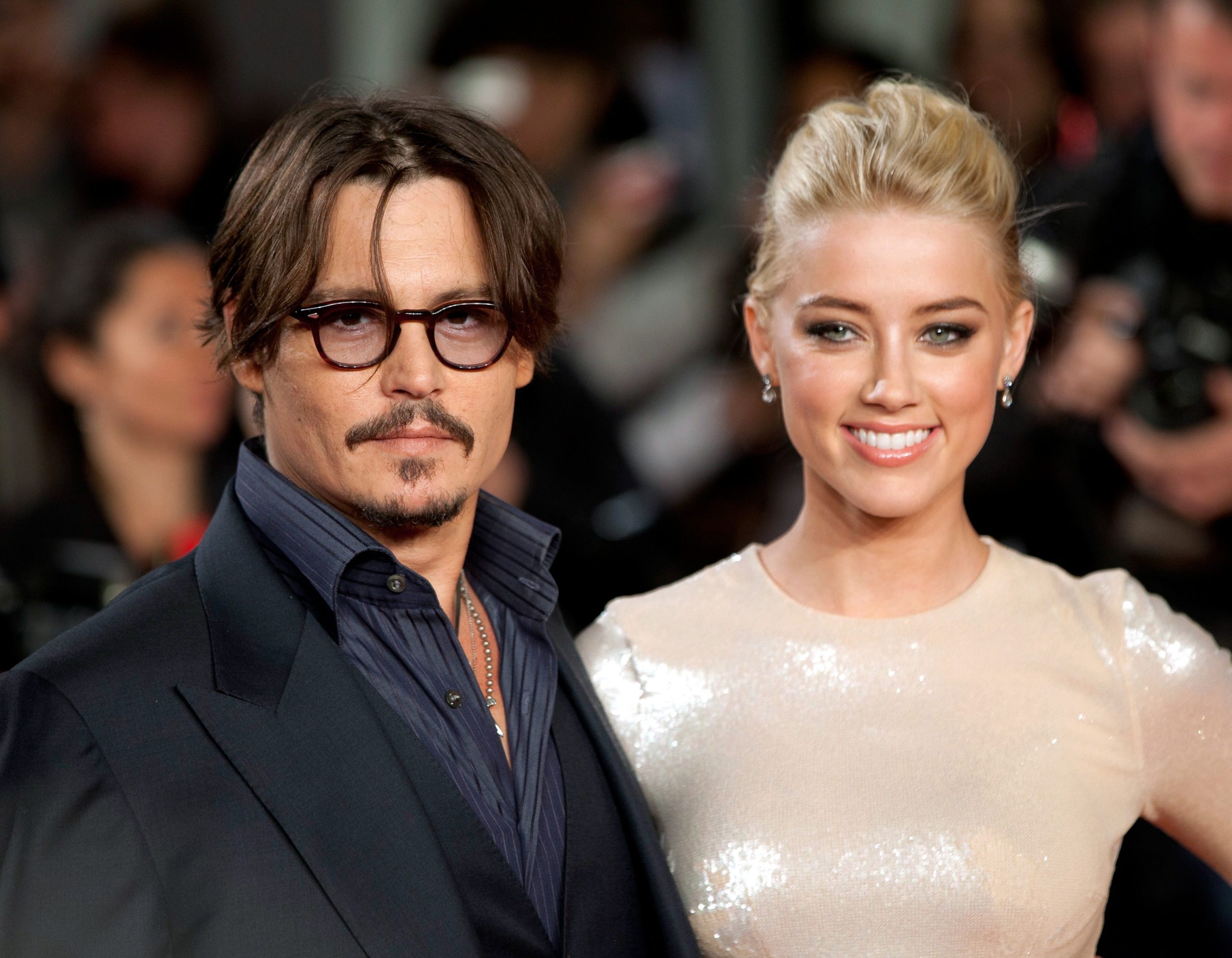 More than three months after the resolution of the American Justice, which found Amber Heard guilty of defaming Johnny Depp, whom she accused of domestic and sexual violence, HBO Max adds Johnny Vs. Amber: the last trial to its Latin American catalog , a documentary series composed of two episodes.

“Johnny Depp is one of the biggest stars of his generation, but his reputation is on the line after losing a libel case in London in which a judge decided journalists could justifiably call him a ‘beater of women’. Everything is on the line for Johnny, who is facing his ex-wife Amber Heard in court in the United States to try to clear his name.With intimate access to his legal team, the series includes behind-the-scenes footage and first-hand accounts of the unfolding legal battle . Reveals in graphic detail the struggles within their marriage”, advances the official synopsis on the first part of the original Discovery project.

The trial was one of the most mediatic of all time and has been followed by millions of viewers around the world, who took sides with one side or the other. Such was the fervor that was handled -especially in favor of the protagonist of Pirates of the Caribbean- that merchandising was even marketed with iconic phrases that were pronounced in court.

Drawing on these reactions, the documentary features testimony from legal experts and journalists in a forensic account of the key evidence and turning points in the case from both sides, allowing viewers to come to their own conclusions.