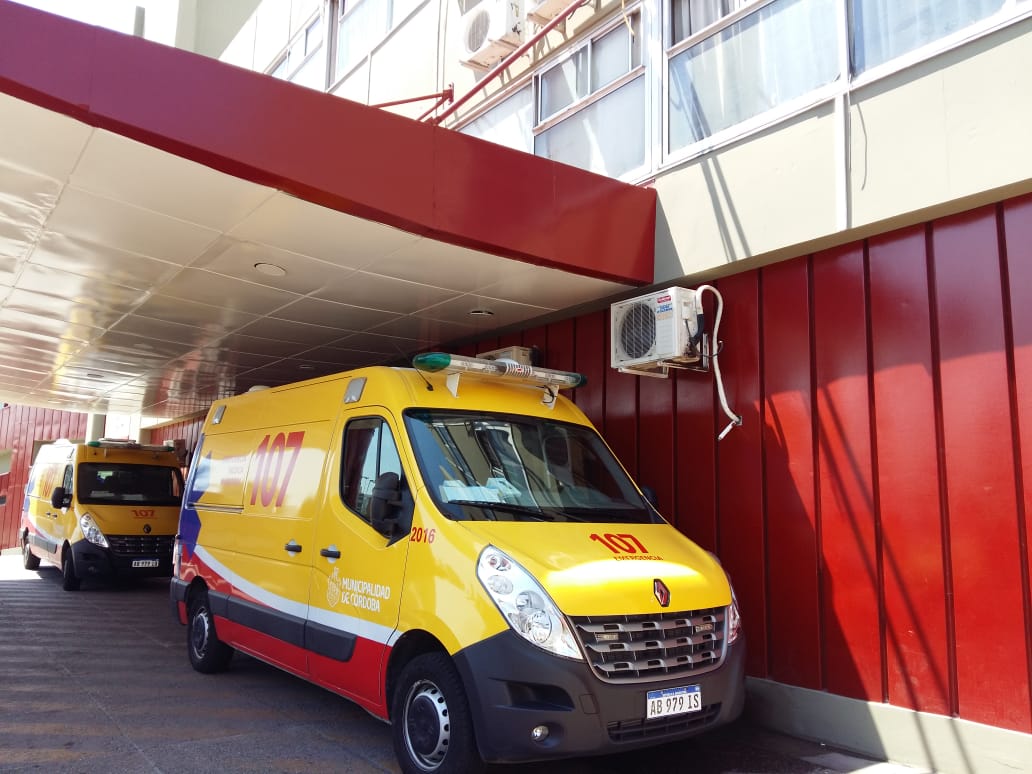 After the attack with machetes that a 28-year-old man committed against his family in the Kairos neighborhood, where a 12-year-old boy died and two women were seriously injured, the Justice charged Eric Van de Velde and they seek to determine if he could understand the criminality of his acts or if he is incompetent.

The investigating prosecutor Cristina Griffi, in charge of the case, indicated that “Eric Van de Velde is hospitalized in CPA, the accusation is simple homicide at the moment. Prima facie: homicide, serious injuries and minor injuries qualified in real competition” .

Both the young man’s mother and his sister remain hospitalized in serious condition at the Emergency Hospital. “It is a very serious situation, with many injuries,” they indicated from the hospital.

In addition, from the health center they indicated that both injured women remain with mechanical respiratory assistance and it is planned that one of the victims will undergo a “reintervention in the next few hours.”

Read more: What did the last messages from the murderous uncle say?