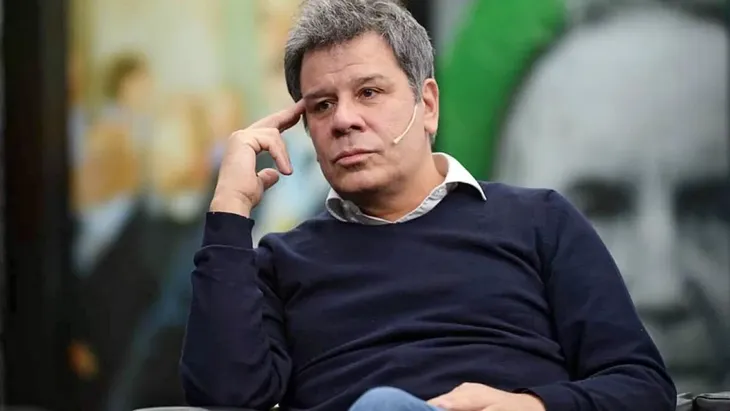 This Monday, the national deputy of the UCR Facundo Manes criticized the former president of the Nation Mauricio Macri, arguing that during his administration there was “institutional populism.” At the same time, he assured that both he and Cristina Kirchner represent “two minorities” and “do not allow us to think of another country.”

After these strong statements, the Radical Civic Union issued a harsh statement in which it repudiates the neuroscientist’s statements under the title “To take care among all of the hope that Together for Change built”.

The text highlights that the UCR takes care of the opposition coalition managing “successfully” provinces, municipalities and universities; with the leaders that emerged in the PASO of 2021 and “through joint technical work in JxC to offer a refreshing proposal to our compatriots”. In this way, “any demonstration that deviates from that course damages the hope that Together for Change builds.”