the UCR withdrew in the absence of Cardozo • Canal C 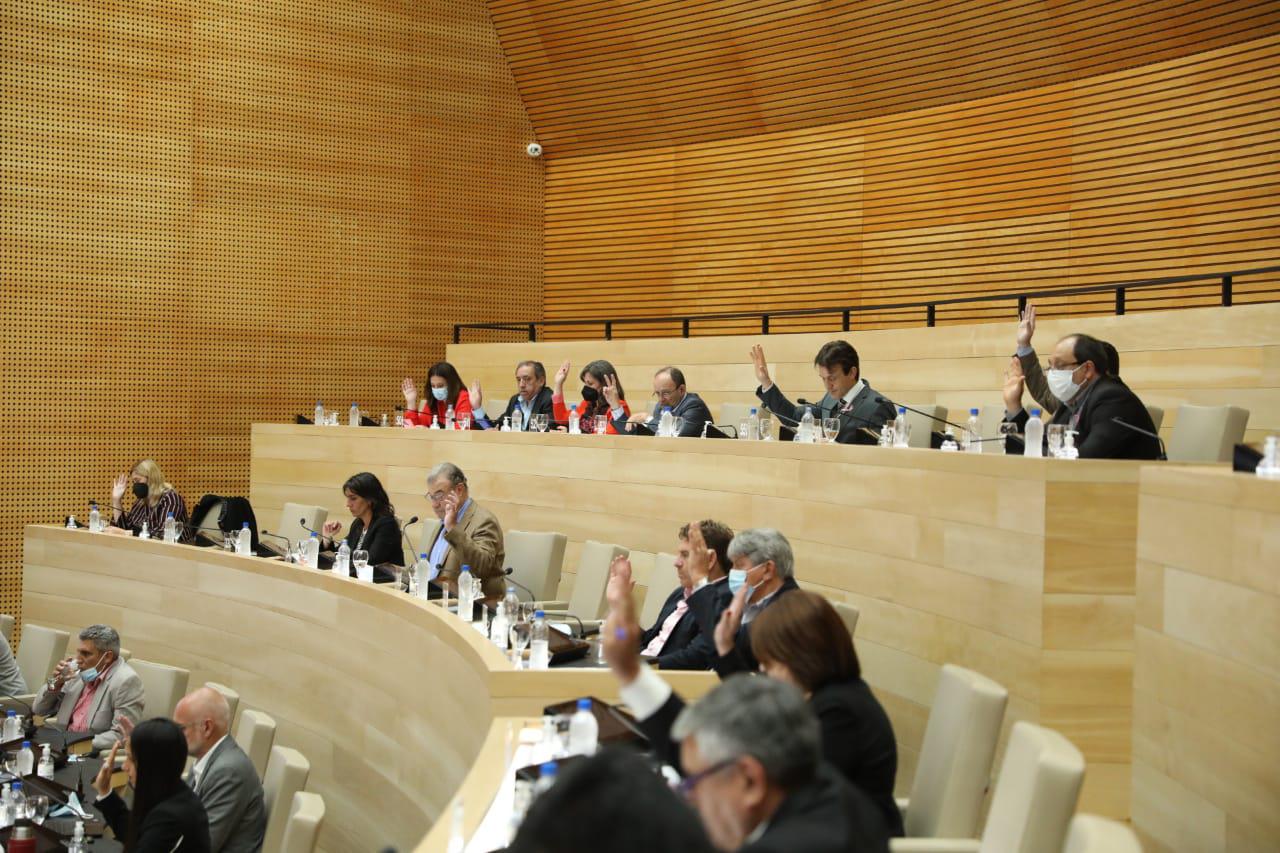 “Today Córdoba is in mourning for the death of many babies and this venue you intend to treat as if nothing had happened the modification of a law or a request for reports,” said the head of the radical bloc Juan Jure at the beginning of the session.

The UCR legislators had demanded the presence of the Minister of Health, Diego Cardozo, to question him about what happened in the Poeta Lugones neighborhood hospital. But due to the official’s absence, the opposition mayors chose to abandon their seats and withdraw from the session.

From Hace por Córdoba, Francisco Fortuna, head of the ruling party, was in charge of responding to opposition proposals. “The attitude they have had today does not correspond because it is ultimately a lack of respect for all legislators and an issue as important as this,” he assured.

In addition, the former provincial health minister pointed out that the proposal for Cardozo to go to the Unicameral will be dealt with in the parliamentary work commission.