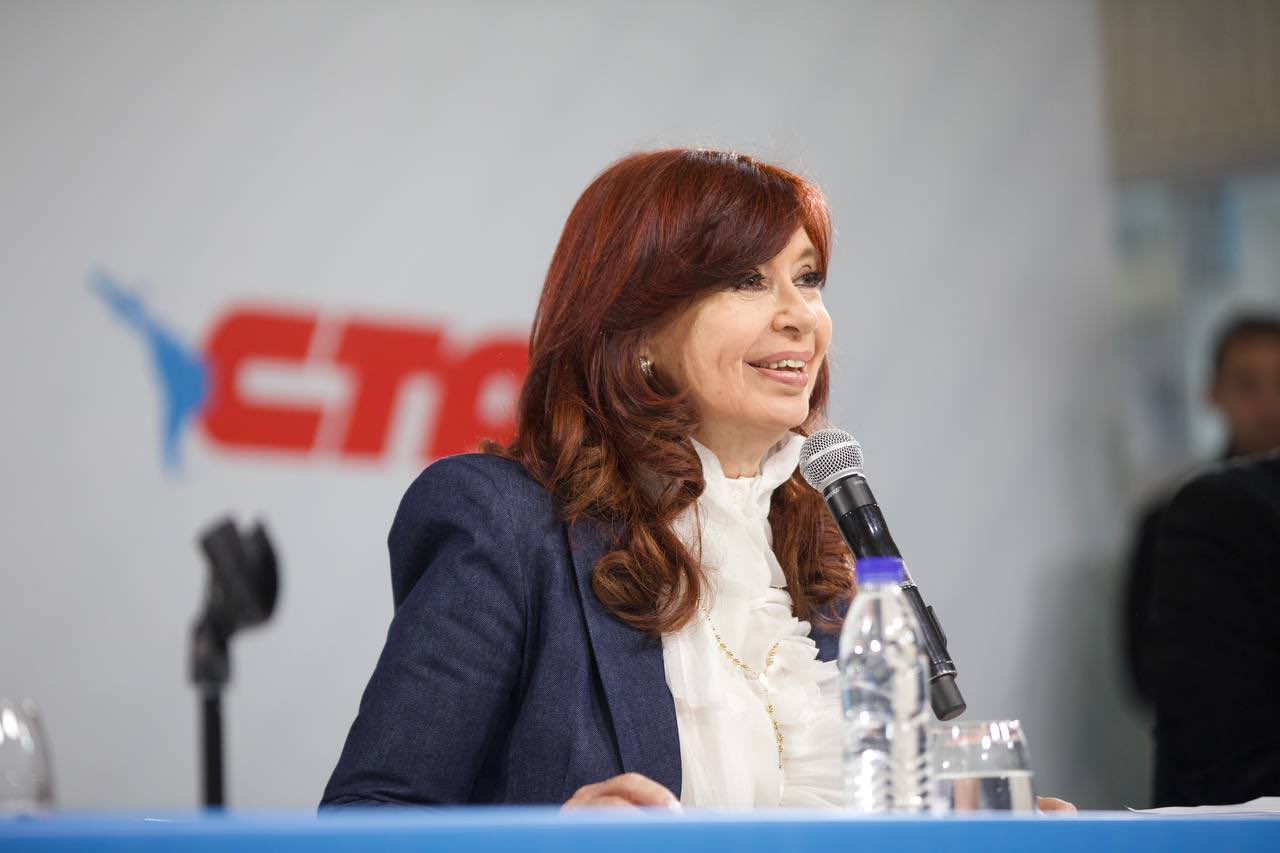 In a plenary session of the CTA held in Avellaneda, Buenos Aires, Vice President Cristina Kirchner made a presentation focused on the economic situation in which she called for greater control over large companies. In addition, in political matters she guaranteed the continuity of the official coalition: “The unity of the Front of All was never and will never be in discussion.”

On the occasion of the celebration for Flag Day, the meeting was held, which also included the participation of the Minister of Territorial Development and Habitat, Jorge Ferraresi; and the general secretary of the CTA, Hugo Yasky, among others.

The vice president warned that “the criminal indebtedness of the four years of macrismo” is the main cause of the economic problems and called for greater “coordination” between the different state agencies to stop “the festival of imports” that affects the ability of accumulate reserves.

“This articulation would not be happening for a long time because there is a festival of imports,” insisted the Vice President.

Full speech at the closing of the plenary of the @CTAok in Avellaneda. https://t.co/nLOrMoN6IY