The US Supreme Court annulled the right to abortion • Channel C 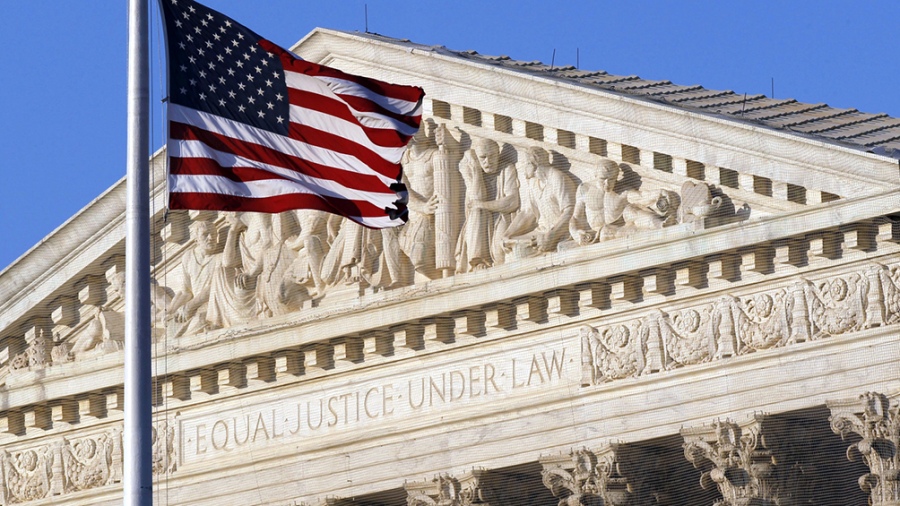 The United States Supreme Court on Friday annulled the Roe v. Wade case, considering that the federal constitutional right to abortion no longer exists. It is the most important Supreme Court decision in decades and will transform the landscape of women’s reproductive health in the country.

From the ruling, the right to abortion will be determined by the states, unless Congress acts. Nearly half of the states have already passed or will pass laws banning abortion, while others have enacted strict measures to regulate the procedure.

“Roe was egregiously wrong from the start,” Justice Samuel Alito wrote in his majority opinion. “Her reasoning for him was exceptionally weak, and the decision has had damaging consequences. And far from achieving national agreement on the abortion issue, Roe and Casey have inflamed the debate and deepened the divide.”

In a joint dissenting opinion, Justices Stephen Breyer, Sonia Sotomayor, and Elena Kagan slammed the majority: “It is with pain—for this Court, but more so, for the many millions of American women who have today lost a fundamental constitutional protection—we dissent “, they concluded.

The opinion represents the culmination of a decades-long effort by abortion critics seeking to return more power to the states. It was made possible by a solid conservative majority of six members, including three of Donald Trump’s nominees.

Chief Justice John Roberts did not join the majority, writing in a concurring opinion that he would not have struck down Roe, but only upheld Mississippi’s law banning abortions after 15 weeks.