The use of cell phones without internet access increases • Channel C 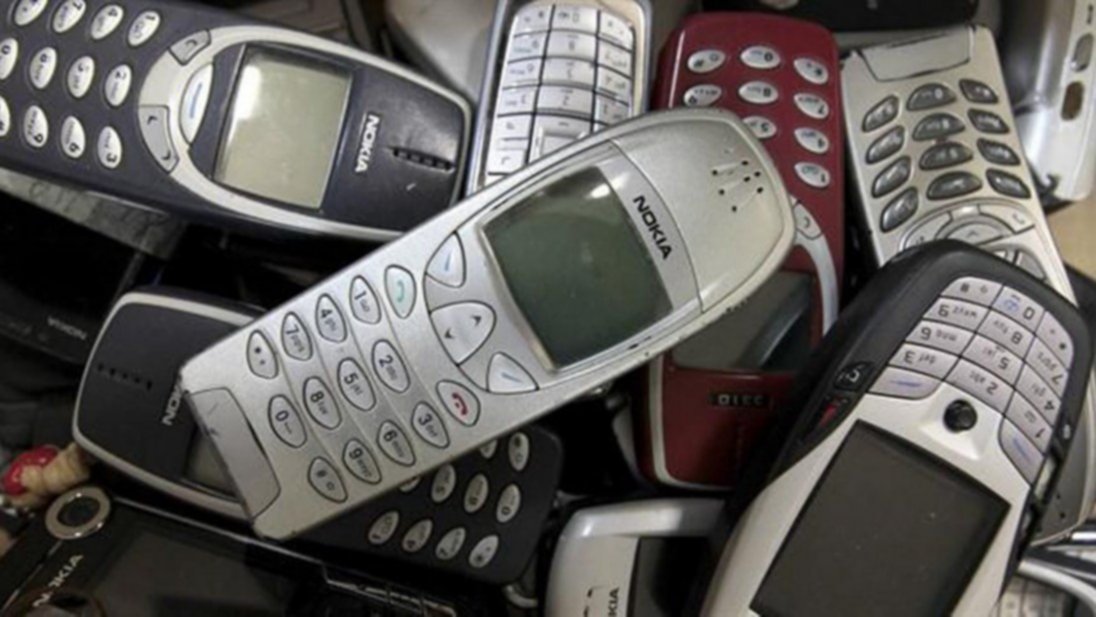 In a world where social media seems to play an increasingly important role, some people have chosen to move away from smartphones and back to old cell phones. These phones can’t connect to the internet or social media, some can’t even take photos.

The reason for returning to what are now called “Dumbphones” (the opposite of Smartphones) is that many people choose to disconnect from the digital world offered by smartphones. Instead, they prefer to use an old cell phone with the basic call tools, messaging, contact list and other functions such as a calculator.

It should be noted that the use of these devices is related to the search for digital well-being on a daily basis. Users who access basic phones try to depend less on their smartphones and be more attentive when doing daily activities such as socializing or working.

In this regard, the BBC made a report where people who chose to return to the old cell phones tell their experience. “I didn’t realize how much the smartphone was taking over my life until I bought a ‘brick,'” said one user who went back to using a basic phone.