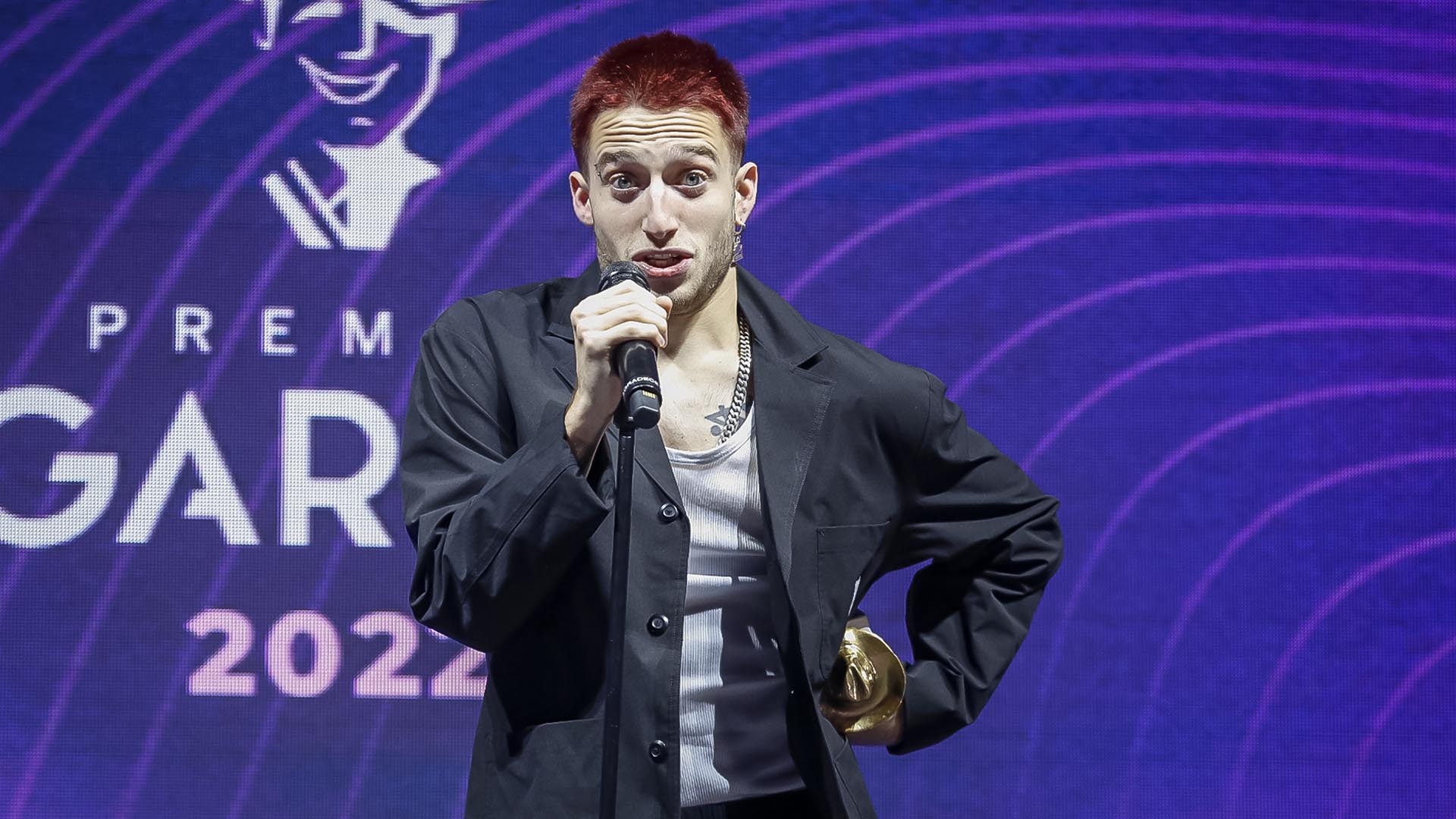 This Tuesday the Gardel awards ceremony was held, which has already been held for 24 editions. It began at 8:30 p.m. from the Movistar Arena and was broadcast by Star +. It was also seen on the YouTube platform.

The jury, made up of journalists, musicians and other individuals related to music and broadcasting, announced their verdict on 48 categories.

Emotional moment with Abel Pintos and Cazzu in the venue and Gustavo Santaolalla via streaming singing “I only ask God” by León Gieco, present at the ceremony.

Song of the Year:

Lie to Me. Tini and Maria Becerra

Apparently everything has been a trap – Airbag (Winners)

Part Of Me – Nicki Nicole (Winner)