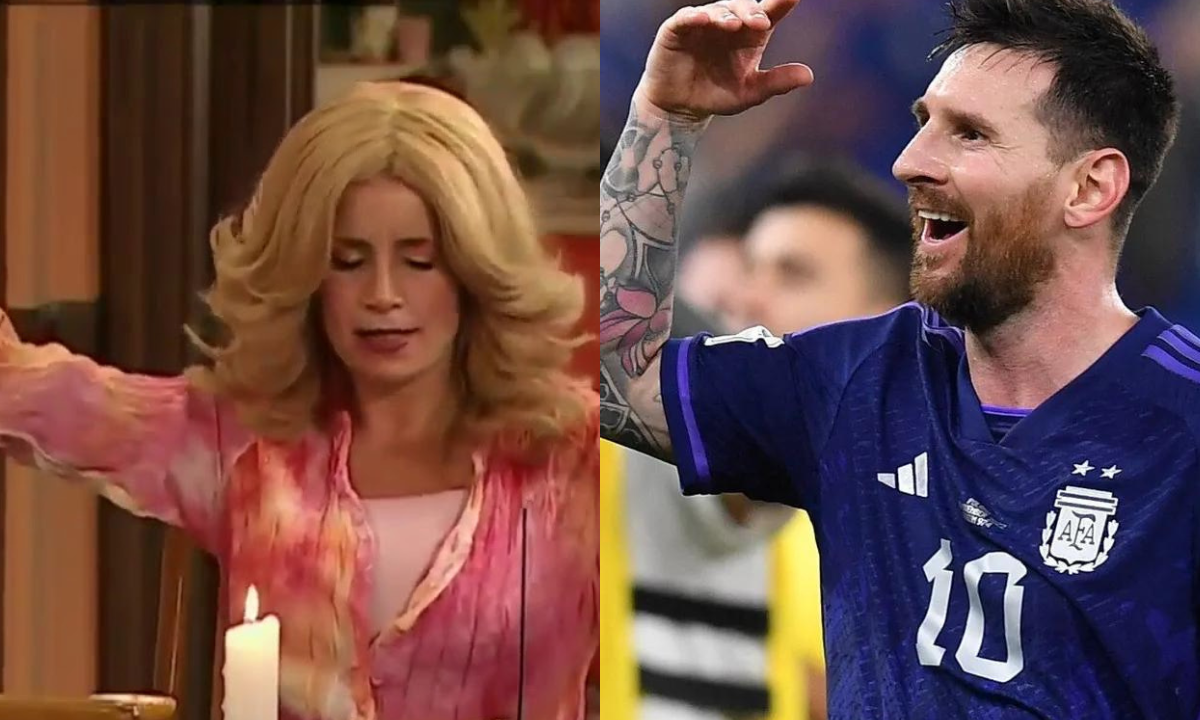 The famous saying: “there are, there are” is more valid than ever. But, where do the key Twitter witches in Argentina’s victories come from? The truth is that the madness for witches broke out before the game in Mexico when the Argentine team needed to win so as not to be left out of the World Cup in Qatar. It was then that a great movement was generated on Twitter so that all the witches present on the social network would ‘freeze’ some footballers from the opposing team.

The truth is that on that occasion Argentina beat Tata Martinez’s team and Twitter users did not hesitate to attribute the victory to the work done by the witches. That is why, in the last phase game, nobody wanted to risk anything and the call to be there became a trend again.

Read also: The dance of Kun Agüero that took all eyes in Qatar

However, the real clamor came at halftime when the Argentine fans noticed that the scoring was not opening, it was then that they asked the Polish goalkeeper to ‘freeze’. Finally, as soon as the second half started, Alexis Mac Allister scored a goal, minutes later came Julián Álvarez’s that finished sentencing Argentina’s victory.

After the national team got the long-awaited pass to the round of 16, Twitter users came out to thank the witches. The memes did not take long to appear and in a matter of minutes the subject went viral. Here are the best tweets and memes: