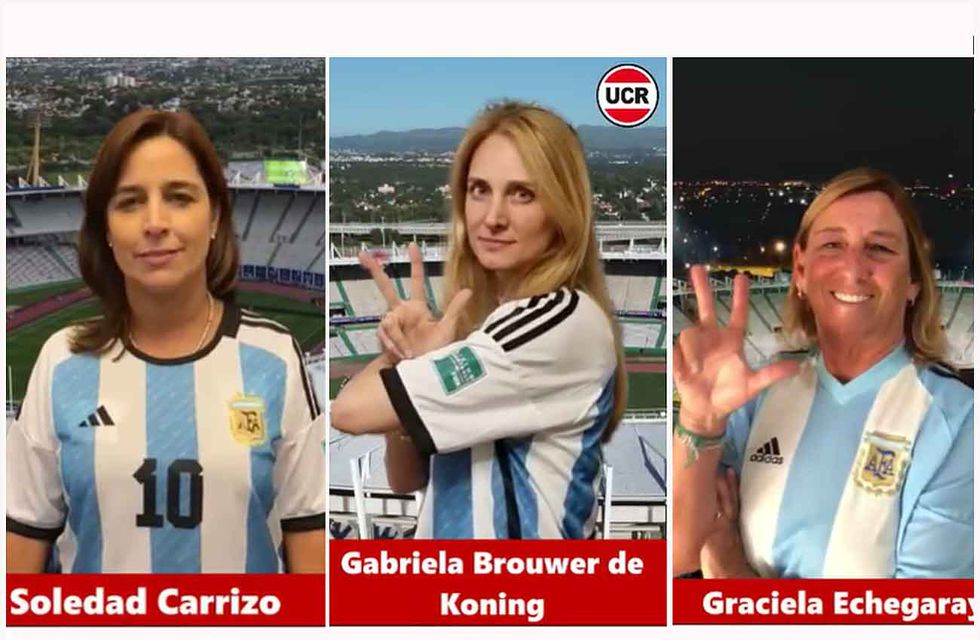 The main leaders of the UCR of Córdoba began a campaign to warn about the difficulties they are facing in the party to achieve representation on the lists for the 2023 elections.

“Nothing more unfair than having a goal disallowed. We women know that, goals have been disallowed for decades” begins by saying the video that evokes the current situation with soccer language and “World Cup” images.