The women’s team from La Plata celebrates to the rhythm of “Eduardo, come look for Juan Cruz” • Channel C 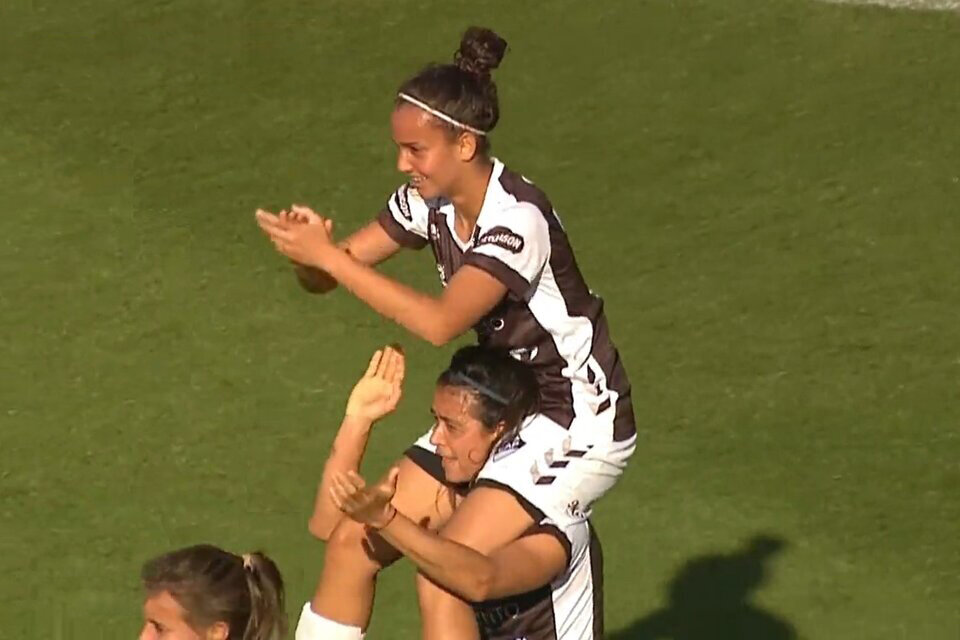 Last weekend, on Children’s Day, a child who was walking with his parents through San Telmo was distracted for a few seconds and realized that he was lost. In desperation, the little boy asked for help from a man who organized himself with a group of people to find the boy’s father.

The search for his father went viral thanks to the song that a band of street artists improvised to find the man in question. In just a few hours, the catchy “Eduardo, come look for Juan Cruz” became a hit that in the last few hours reached the Platense women’s team. The players recreated the scene experienced over the weekend and caused a furor on the networks.