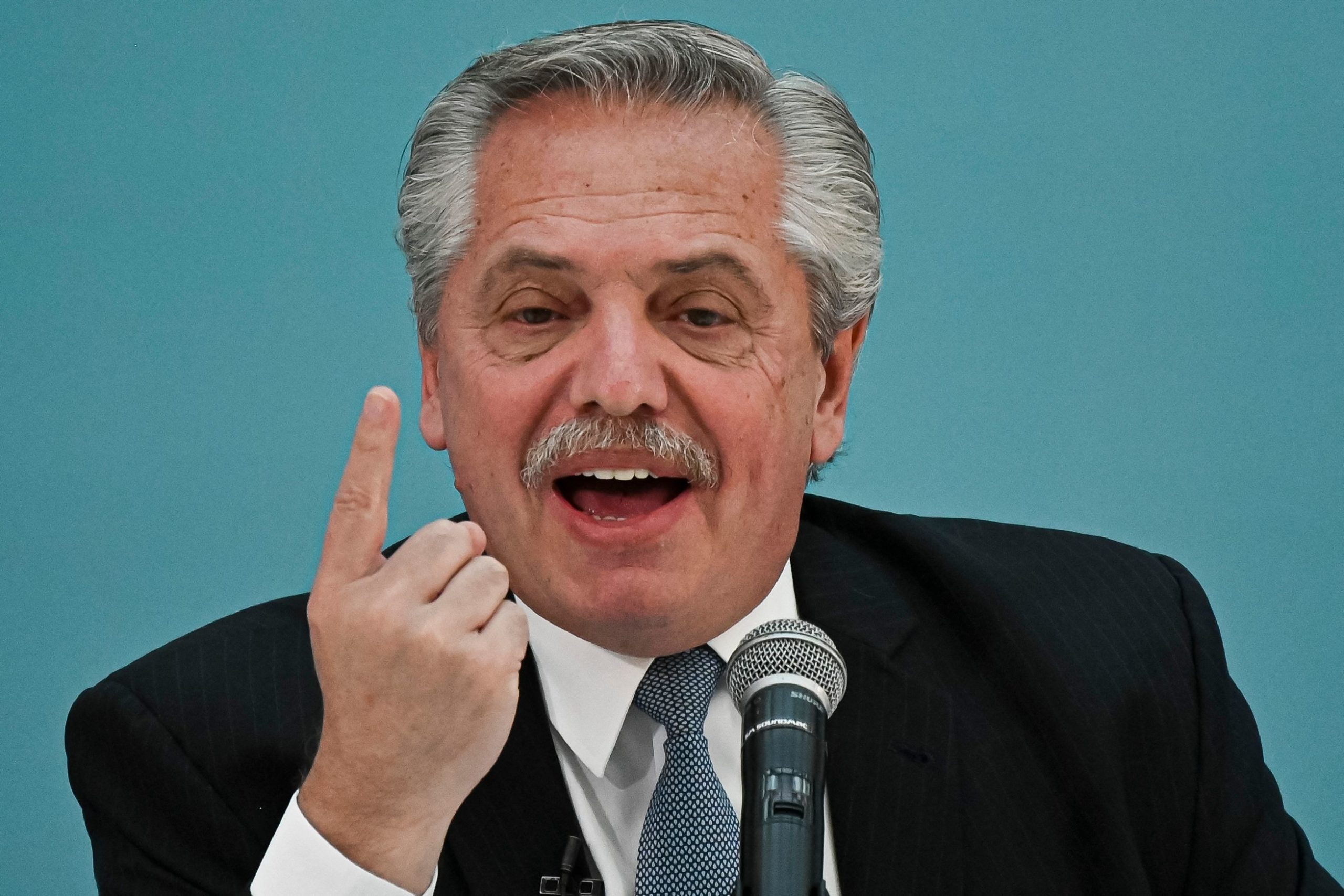 This Friday night, after the tense climate that Argentina experienced, President Alberto Fernández assured that unity and love “are the way.” These were his words after the massive mobilization in Plaza de Mayo against the attempted assassination of Vice President Cristina Fernández de Kirchner.

“The Argentine people showed that unity and love are the way,” wrote the President and presented a video of the march on his Twitter social network account.

In addition, he maintained that what happened on Thursday night with the vice president “shows that violence and hate speech cannot take place.”

“We must build consensus among all sectors of society to defend democracy and restore social peace,” he added and showed a photo of the meeting he held this afternoon with representatives from different sectors.