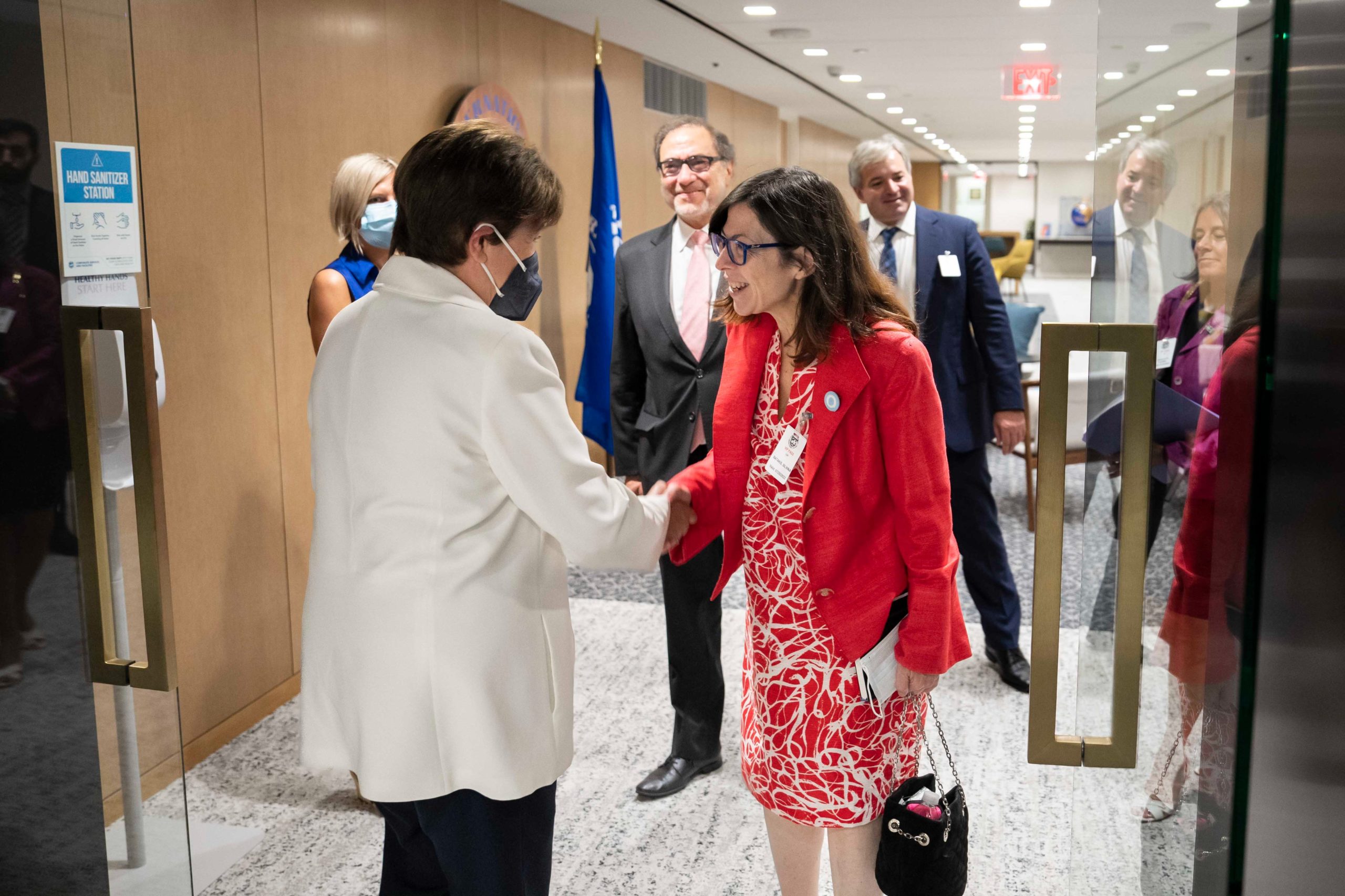 The World Bank Board of Directors approved this Monday a financing of US$200 million to promote sustainable growth in Argentina. The decision was announced this afternoon by the managing director of Operations of the multilateral organization, Axel Von Trotsenburg, to the Minister of Economy, Silvina Batakis, during the meeting they held at the entity’s headquarters in Washington.

The multilateral entity, in a press release, pointed out that at the meeting Batakis and Van Tritsenburg “spoke about the global impacts of inflation and the war in Ukraine and the role of Argentina in helping to alleviate the world food crisis as an important agricultural producer”.

In this framework, they announced the approval by the Board of Directors of a new project for $200 million to provide financing to small and medium-sized companies that work in the areas of innovation and technological development.

“Argentina values ​​its long-term partnership with the World Bank for its financial and technical support to carry out development projects with an innovative and federal approach, which benefit the most vulnerable and improve the efficiency of public services in the country,” Batakis said.

Before moving to the World Bank headquarters, Batakis held a meeting with the head of the IMF, Kristalina Georgieva, and the organization’s technical team.

The Minister of Economy, @SBatakismet with the Managing Director of the IMF, @KGeorgievaand with authorities from the US Department of the Treasury. pic.twitter.com/i57gMaeshX