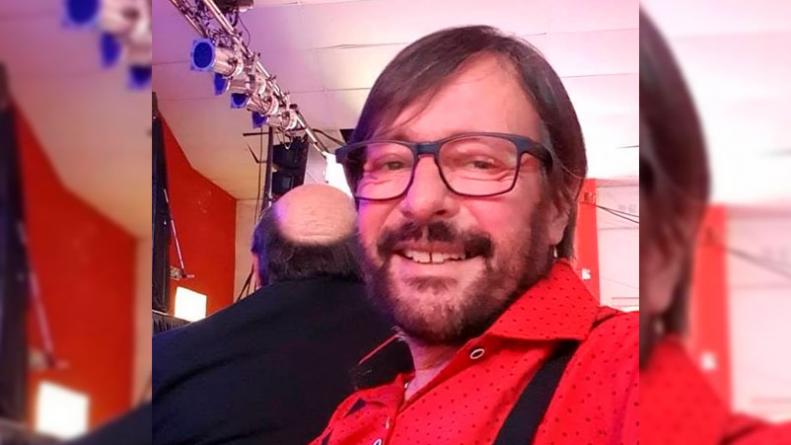 Days ago, the towns of Villa María and Tío Pujio shook with the crime of Germán Torno, secretary of the Court of Accounts of the latter. The investigation began and since then two suspects have been arrested first and three others in the last few hours. In this way there are already five people arrested for this homicide, while two others remain fugitives.

In the first instance, Marcelo Ricardo Malagueño (45) was arrested, accused of aggravated cover-up. He found it in the city of Córdoba after seven raids. Then he found his wife, Ivana Lorena Martínez (40) and Luis Gonzalo Valquinta (41). Finally, in Tío Pujio they arrested Darío Daniel Ludueña (33), with whom the victim shared the work space in the Court of Accounts, and Raúl Ernesto Zerpa, a waste collector in Villa María. They both knew Lathe.

In one of the raids they found Germán’s cell phone, which had been stolen from the house on Calle Independencia, in Villa María, where he was found murdered. The device had been sold to a young man in Córdoba named Kevin Olivieri.

Prosecutor René Bosio, in charge of the investigation of the crime, is cautious in determining the motive for the homicide. He explained that they have not closed or ruled out robbery hypotheses so far, but indicated that “there is something that we still need to find out.”