there is a date for the second autopsy • Channel C 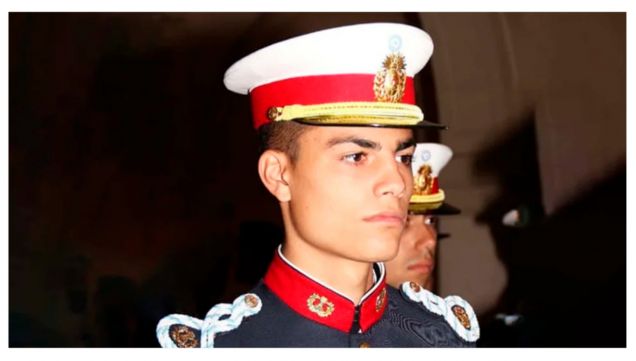 On August 30, the second autopsy will be carried out on the body of Matías Ezequiel Chirino, following the request of the family in the framework of the investigation into the death of the second lieutenant at the “welcome” party, at the Monte 3 Artillery Group in Paso de los Libres, on June 19.

The family’s lawyer, Enrique Novo, specified that, after the measure ordered by Judge Gustavo Fresneda, the body of the 22-year-old will be exhumed to perform the autopsy that will be carried out at the Forensic Institute of the city of Córdoba.

According to the first autopsy, Chirino died of bronchial aspiration due to the humiliations suffered during the ritual of entering the division together with his companions Jorge Chaile and Rufino Ezequiel Meza.

In the case that is being carried out in the Federal Justice of Paso de los Libres, there are nine superior officers who were charged with the crime of homicide and abuse of authority.