there is outstanding debt of the health system • Channel C 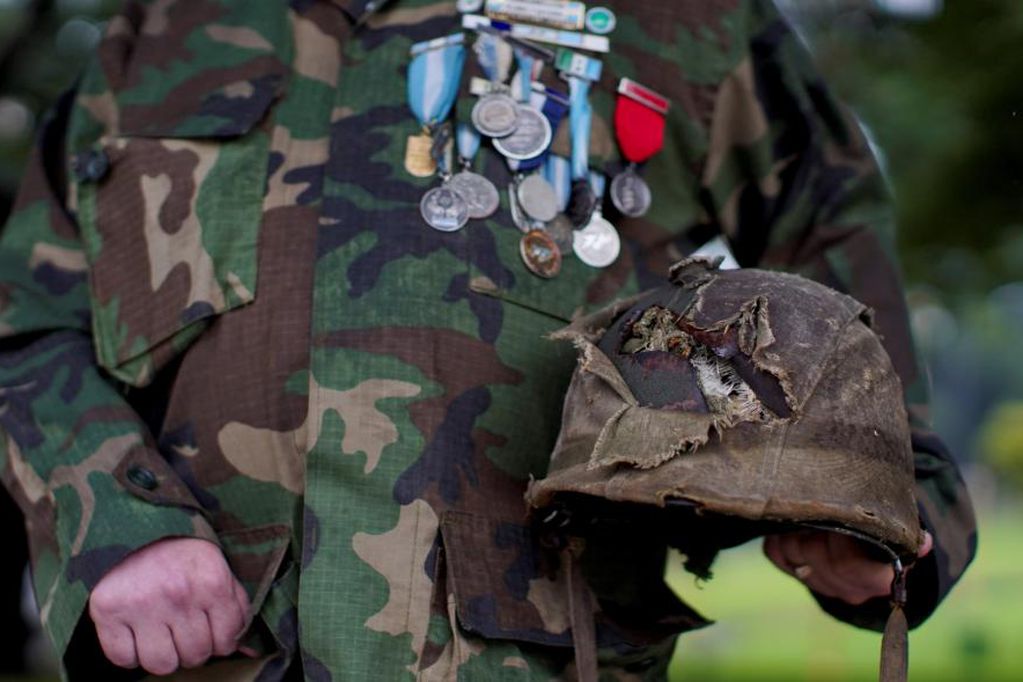 This April 2 marks the 40th anniversary of the landing of thousands of Argentine soldiers on the Malvinas Islands. This date is usually full of questions, pain and a certain pride for what those who went to war in the past experienced. But what are the current problems experienced by veterans? What are the debts that society has with them?

Jaime, one of the veterans, moved to tears said: “This is the axis that leads us to continue traveling with many comrades and children of the dead. Many have left us. We have comrades who were abandoned in a sanatorium or in a hospital “

He affirmed that the health system for veterans, under the Apross and Pami social projects, has “tremendous shortcomings.” He argued that the main problems are due to the lack of comprehensive coverage for the whole family and the lack of attention when it comes to mental health. “A study has not been done in Córdoba of the family of the war veteran. Apros attends only to the headline, since the base of the mental health of that war veteran is the family”