“There is time until Monday for prices to drop” • Channel C 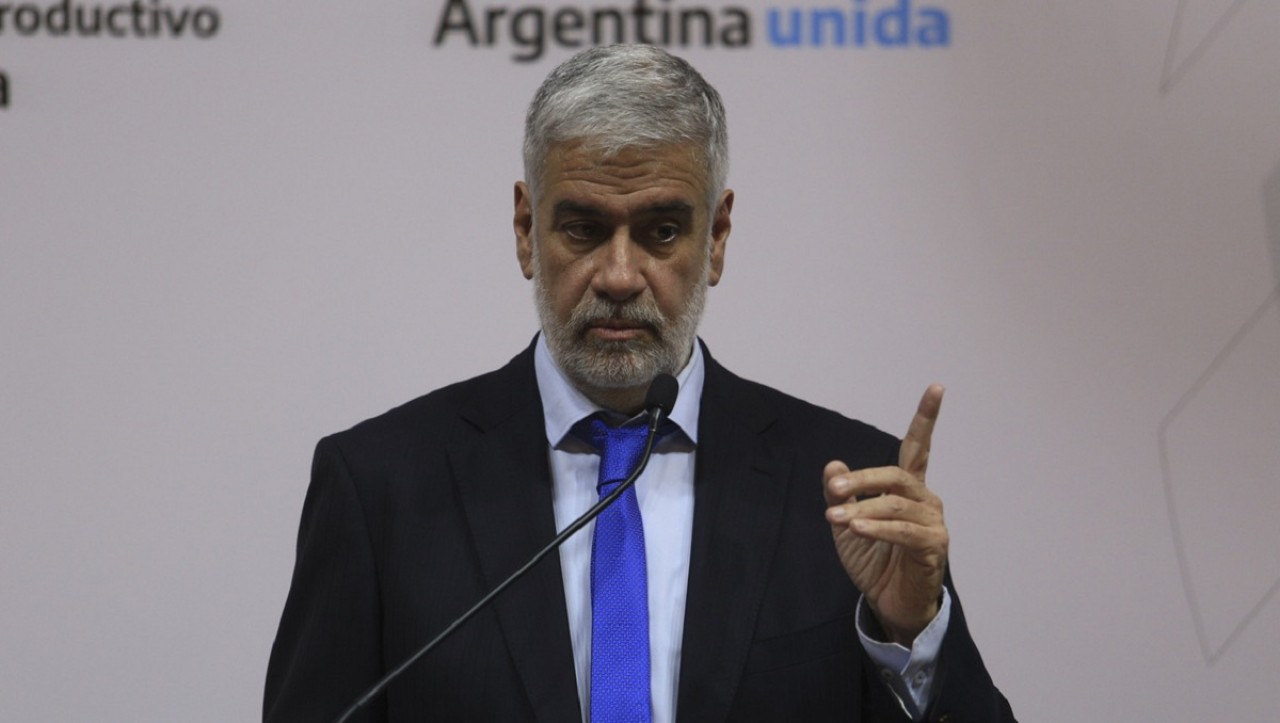 The Secretary of Commerce, Roberto Feletti, today warned the food chain that “they have time until Monday to lower prices” in accordance with what was agreed and announced that, if this does not happen, they will apply all possible sanctions “within the law”.

The official denounced a dozen companies that did not comply with the signed price agreements and accused their shareholders of “wanting to buy more apartments in Miami at the expense of the Argentine people.

Likewise, he raised his public differences with the economic team, revealing that his opinion is that “withholdings on cereals should be increased.”

“If they had done so, the international price would have been decoupled from the domestic price and the rise in prices that occurred when the war began would have been attenuated,” he emphasized.

Likewise, he tried to detach his secretariat from the inflation of recent weeks. “We suffered a speculative, unfounded and unacceptable attack,” he stressed.