There would be income tax relief for workers • Channel C 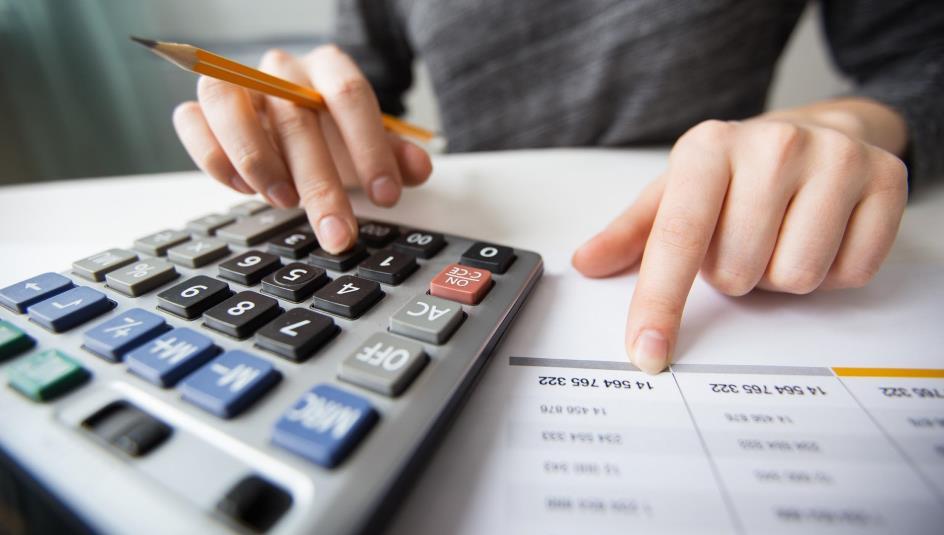 Due to the failure to update salaries due to inflation, a correction in income tax was claimed. In response to the public demands made by the president of the Chamber of Deputies, Sergio Massa, the national government would adopt two fundamental measures.

The first would be to increase the non-taxable minimum and the second to exempt the two half bonuses from the tax. It should be remembered that workers currently exempt from paying the tax are those who do not exceed the minimum amount set at $225,937.

The decision came from the Ministry of Economy, even so there are still no details on the percentage of the increase.

“The draft decree that is being promoted to update the ceiling from which the income tax of human persons is taxed includes the update of the special deduction in the two sections provided for in the original law according to the updated projections of salaries”, indicated from the ministry