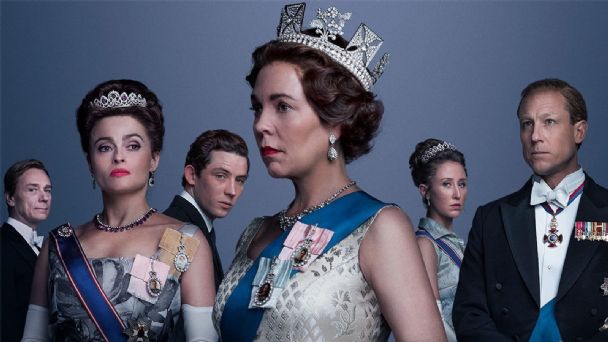 Although the premiere date of the fifth season of The Crown has not yet been defined, which is expected to arrive on Netflix before the end of the year, in full production of the sixth -and, for now, the last- installment, They knew who will give life to Prince William and Kate Middleton, since the beginning of their romance will be one of the axes of the story.

On the one hand, Rufus Kampa will play the eldest son of Prince Charles and Lady Di in his teens; while Ed McVey will be in charge of his most mature stage, in which he will share several scenes with Meg Bellamy, the actress chosen to play the role of the Duchess of Cambridge.

It should be remembered that William and Kate met in 2001, when they were both studying at the University of St. Andrews, in Scotland. First, they built a solid friendship, but over time the bond changed. This is how ten years later they were married in Westminster Abbey and today they are the father of three children: Prince George of Cambridge, Princess Charlotte of Cambridge and Prince Louis of Cambridge.

Prince Harry will also appear in the fiction created by Peter Morgan, characterized by Teddy Hawley and Will Powell, in his childhood and youth, respectively. However, the marriage of William’s younger brother to Meghan Markle, which ended outside the British monarchy, will not be addressed in the series.