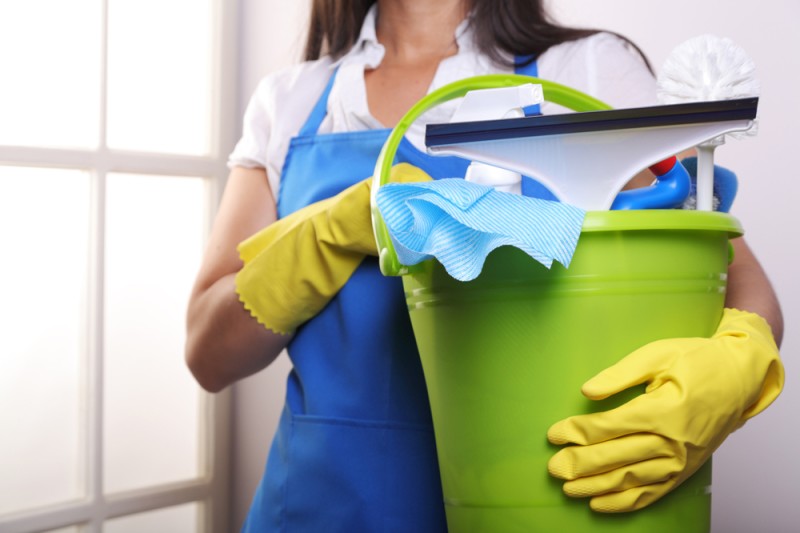 While this month the salaries of those who work in private homes will come with a 12 percent increase in accordance with what was established in last year’s salary agreement, the National Commission for Work in Private Homes called a meeting for March 31 with the objective of establishing the new salary increases, after making use of the review clause established above,

Through Resolution 1/2022 published in the Official Gazette, the body that works within the Ministry of Labor of the Nation formalized the call that will bring the parties together through virtual platforms next Thursday from 11 in the morning, to carry out an “analysis of the evolution of the minimum remuneration for Workers of Private Houses”.

It should be remembered that the percentage of increase established for domestic workers during 2021 will reach 50 percent with the last increase expected for this month, remaining below the year-on-year inflation measured by the Indec for the period and that with the February index it exceeded 52 percent.

That percentage was established in June 2021 and the agreement is valid until May 31, 2022, although the review clause was stipulated in it precisely for the month of March, an issue that will be analyzed at the meeting called.

Also in that Resolution, an additional salary for “Seniority” was established, equivalent to 1% for each year of seniority of the worker in her employment relationship, on monthly salaries. It was also agreed that this additional will be paid monthly from 1 September 1, 2021 and that the time of service for the purposes of this seniority additional will begin to be computed as of September 1, 2020, without retroactive effect.

The Commission is made up of representatives of workers, employers, and the Ministries of Economy, Social Development and Labor and of the Nation’s Social Security, and it is expected that the reference salary scales will be established as of the 1st of April.

Under the premise of the national government that wages increase above inflation, it is expected that the percentage increase for people who work in the sector will go along that line, although it will be necessary to wait for the formal announcement after the meeting, which will determine the next increments under the established parameters.