They announce a new decrease in infant mortality • Channel C 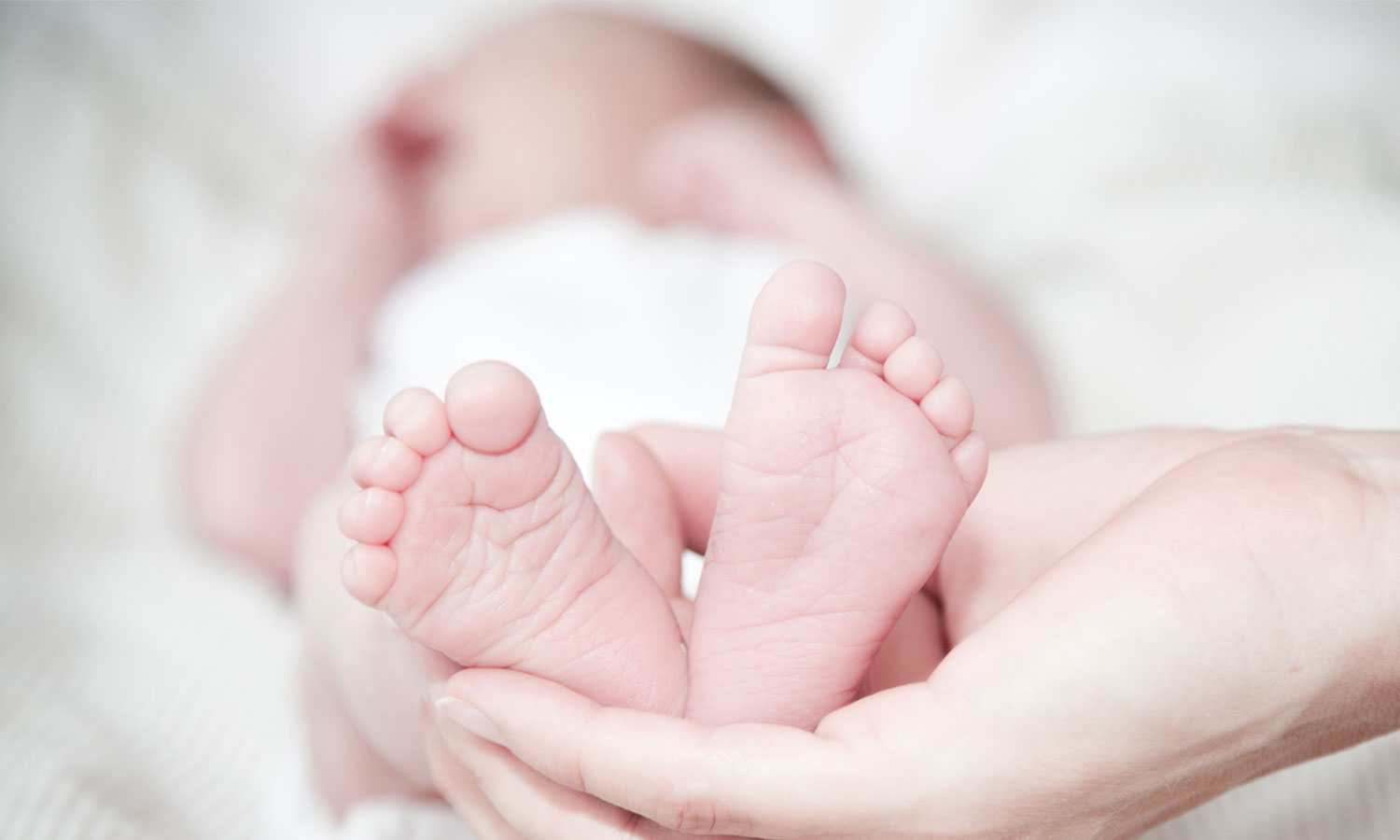 In Argentina, the infant mortality rate decreased to 8.4 per thousand live births in 2020, decreasing compared to 2019 when it had been 9.2. This represents a reduction of almost one point in the number of deaths of children under one year of age.

In total, 4,505 infant deaths were recorded in the year, which represents a reduction of 22 percent compared to 2019. Of these deaths, 3,303 were neonatal (first month of life) and 1,202 were post-neonatal (from the first month to the year of life), with decreases of 15 and 35 percent, respectively.

“The infant mortality rate continued to decline in a pandemic year, continuing the downward trend that has been registered for several years. The cause is multifactorial and is explained in part by the impact of the multiple plans and programs aimed at improving the health of children under one year of age, such as the 1000 Days Plan, which aims to provide comprehensive health care and attention during the pregnancy and early childhood ”, explained the National Director of Epidemiology and Strategic Information, Analía Rearte, in a virtual meeting with members of the Argentine Network of Scientific Journalism (RADPC) where a summary of the analysis of the vital statistics data of the 2020.

The Argentine Network of Scientific Journalism launches the campaign “Get vaccinated against disinformation”.#Get Well Informedhttps://t.co/U2ef00cczy pic.twitter.com/mcfeglGDJJ

Most causes of infant mortality showed a decrease, led mainly by deaths caused by diseases of the respiratory system, which fell by 64 percent (from 375 deaths in 2019 to 136 in 2020). Meanwhile, deaths from external causes showed a drop of 39 percent (from 137 to 84 deaths) and there was also a decrease in mortality from congenital malformations, where those of the nervous system stand out with a reduction of 37 percent.

On the other hand, 30 child deaths caused by COVID-19 were recorded. While the diseases that registered an increase in the number of deaths in relation to last year were respiratory distress in newborns, which grew from 318 to 378 deaths; and hemorrhagic and hematological disorders, which went from 111 deaths registered in 2019 to 136 in 2020.

Maternal mortality
At the national level, the maternal mortality rate – maternal deaths out of live births – increased from 3 to 4.1 per 10,000 live births. The increase is explained by indirect obstetric causes, among which the outbreak of the pandemic caused by COVID-19 stands out, in a health phenomenon similar to that experienced in 2009 with the outbreak of Influenza A (H1N1).

In this sense, a total of 221 women died due to causes related to pregnancy, childbirth and the puerperium were registered. This is 33 more deaths than those recorded during 2019, while deaths caused by viral diseases in 2020 were 41, of which 37 are caused by COVID-19.